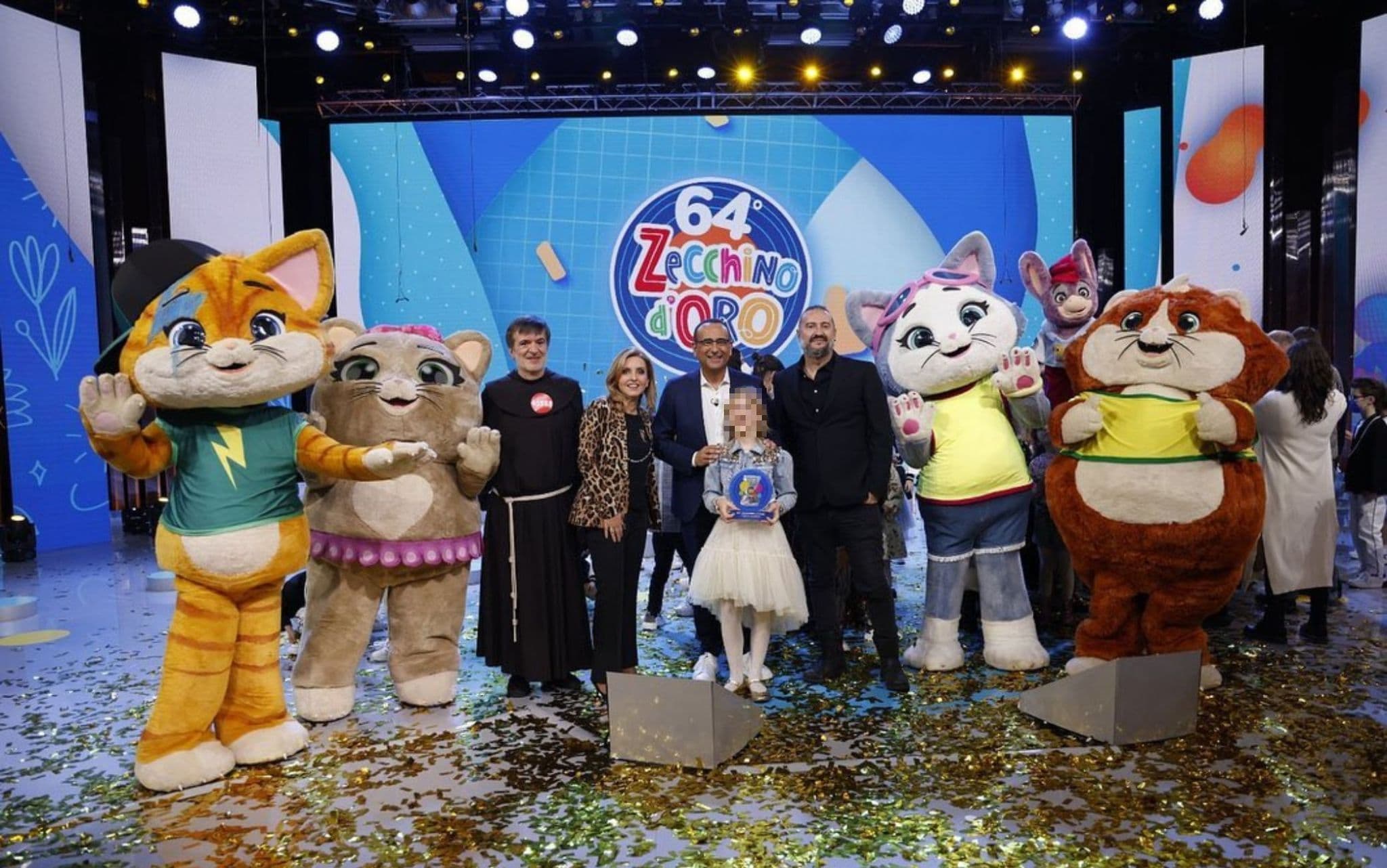 That even the greats of Italian music loved to devote themselves to the talent of the little ones is nothing new. The last one was an example Gold sequin, which aired with its 2021 final just yesterday, Sunday 5th December, from Antoniano’s studies in Bologna. The song “Superb“Interpreted by Zoe Adamello and written by the songwriter Marco Masini, together with Veronica Rauccio and Emiliano Cecere. Among the other great names of the authors also the young Giovanni Caccamo, Claudio Baglioni, Flavio Premoli (Pfm) and Luca Mascini (Assalti Frontali).

Zoe Adamello is the winner of the 64th edition of the Zecchino d’Oro. The 9-year-old girl reached the top step of the podium with her song “Superbabbo”. Written by Marco Masini with Veronica Rauccio and Emiliano Cecere, on song is dedicated to all children who have at least one superhero in the world, their dad. Here is the meaning of the song: “All children adore superheroes, but in the heart there is only room for one of them, the most special one: the Super dad! His incredible powers? Soft hands that act as pillows, caresses to scold, tirelessness and… arms as big as wings! With him at your side, studying, laughing and playing become the best moments in the world and discovering the things to love is only easier. A song that celebrates fathers in a sweet and ironic way “. Zoe Adamello won with her “Superbabbo” thanks to the unanimous vote of a jury of children and a special commission composed of Francesca Fialdini and Paolo Conticini (conductors of the first two days of the Zecchino d’oro), Cristina D’Avena, Elettra Lamborghini and Orietta Berti.

Who is Zoe Adamello

The new winner of the Zecchino d’oro is only 9 years old, for this edition number 64. Zoe Adamello, from Impruneta (Florence) has music “in her blood” as well as long blond hair and blue eyes of the color of the sea. As she tells herself in some dedicated clips within the program, Zoe has begun to cultivate a real one passion for singing, after listening to songs by Ariana Grande, his favorite singer and to whom he hopes to resemble one day, in determination as well as in career. Zoe later admitted that she was in love with her 2-month-old kitten Comma and 9-year-old dog Bruce. He loves playing party games with his family and loves fruit. A sweet smile and a disarming simplicity that, together with a beautiful voice, allowed her to get the first prize with the song “Superbabbo”.