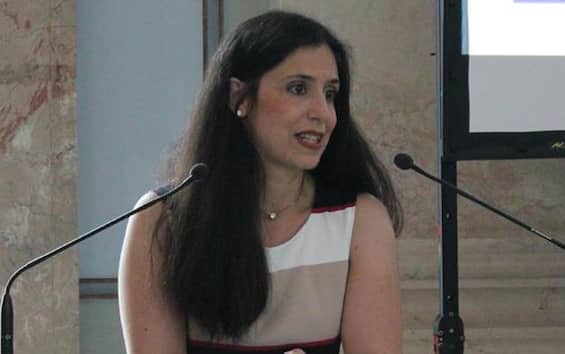 A group of Greek anarchists has claimed responsibility for the attack against the Italian embassy in Athens, which took place last December 2, when unknown persons had set fire to the car of councilor Susanna Schlein, number two of the diplomatic representation. Near a second car, also owned by the diplomat and sister of the Pd exponent Elly, they had left a Molotov cocktail with a half-exhausted fuse.

The claim of the group

Specifically, the attack was claimed by a group calling itself “Il Carlo Giuliani Revenge Nuclei”, which reported that it had acted in “support of an Italian anarchist in prison on hunger strike since October”. In the claim, the anarchists referred to Alfredo Cospito. “Comrade, no matter how hard they try to bury you, we will never forget you.” Just Cospito is in prison for having kicked the legs in May 2012 Roberto Adinolfi, CEO of Ansaldo Nucleare.

The attack of the anarchists

During the night of December 2, around 4 pm in Athens, unknown persons had, as mentioned, set fire to a car belonging to Susanna Schlein (READ THE PROFILE), which was destroyed after the explosion that followed the fire. Woken up by some barrels in rapid succession, the diplomat had noticed the attempt to set fire to a second car. “My family is still very shaken by the terrible risk we took. It was completely unexpected. Now we must look ahead and not be afraid, relying on the action of the Italian and Greek judiciary to identify those responsible ”, she declared after the attack.