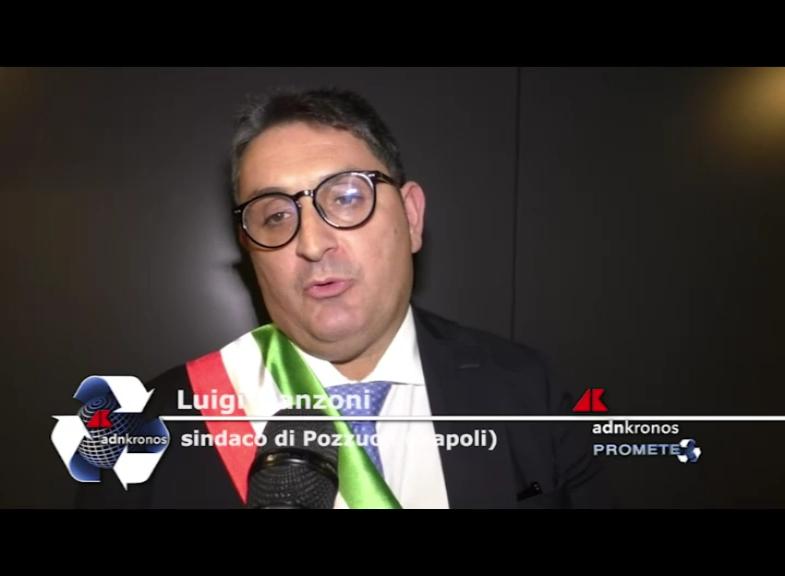 “It is an important initiative that enhances the territory of Pozzuoli (Naples). We have transformed uncultivated lands with local products including the Phlegrean cannellino tomato. This is a great source of pride for us. We will work to train young people including many local businesses. We have achieved an important goal because we are among the few municipalities to have received a loan worth 5 million euros”. This was stated by Luigi Manzoni, mayor of Pozzuoli (Naples), on the sidelines of the 7th edition of the Cresco Award – Sustainable Cities, the contest promoted by the Sodalitas Foundation under the patronage of ANCI (National Association of Italian Municipalities), which rewards the Italian municipalities for the sustainable development of territories in line with the objectives of the UN 2030 Agenda. Monterusciello Agro-City (MAC), the project presented by Pozzuoli, proposes a series of activities with the aim of redeveloping the urban environment and fighting poverty in the Monterusciello district, where the current problems of the social context combine with a difficult urban environment, characterized by emptiness, anonymity and decay of common spaces.