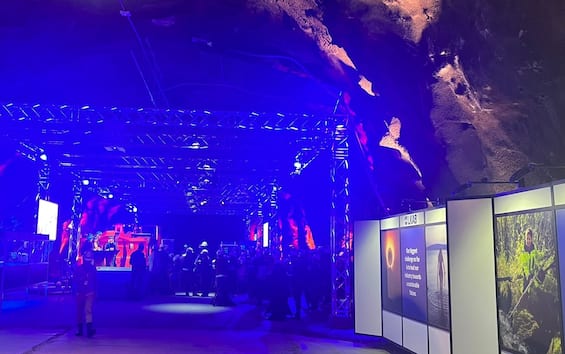 The “largest known deposit in Europe” of rare earths has been discovered in Sweden. This was announced by a Swedish mining group LKAB which reports that it has identified the “largest known deposit in Europe” of rare earth elements in the Kiruna region, in northern Sweden, which is estimated to contain more than one million tons of this metal. “This is the largest rare earth deposit known in our part of the world and could become an important building block for the production of critical raw materials absolutely crucial to the green transition,” the state-owned group’s chief executive said in a statement. Jan Moström.

What are rare earths

The so-called ‘rare earths’ (from the English acronym Ree – Rare Earth Elements) are fundamental strategic metals for the technological and electronic industry, in particular for the main technologies of the energy transition. Dysprosium, neodymium, cerium, holmium, praseodymium… Names unknown today, some even difficult to pronounce, but which we will soon learn because they will be essential for tomorrow’s economy. Rare earths are made up of 17 raw materials, discovered at the end of the 18th century in Sweden, each with different properties. These elements have been grouped under the same name because they are often present in the same soils. Once the mineral has been extracted, it must undergo a “separation” treatment in order to distinguish the different minerals, through chemical processes that generate toxic waste.