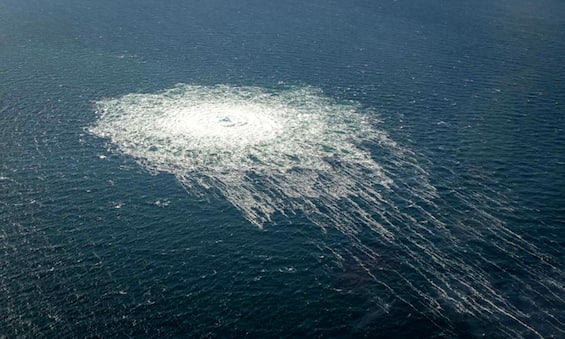 “The Nord Stream gas pipeline was hit by serious sabotage, traces of explosives were found on various foreign objects found”: this is the conclusion of Swedish prosecutor Mats Ljungqvist, head of the investigation into the explosions of the Nord Stream 1 and 2 gas pipelines on 26 last September. This was reported by the Swedish media. “During the crime scene investigation conducted in the Baltic Sea many finds were collected and the area was thoroughly analysed.

The analyzes carried out show explosive residues on various foreign objects found. “Advanced analysis work continues to draw more reliable conclusions about the incident,” prosecutor Ljungqvist said in a news release. “The collaboration between the Swedish authorities and those of other countries is excellent. For the continuation of the preliminary investigations and the various ongoing collaborations it is important to be able to work in peace”, he added. According to Ljungqvist, the preliminary investigation is very complex and extensive and it is not yet clear whether anyone will be charged with a crime.