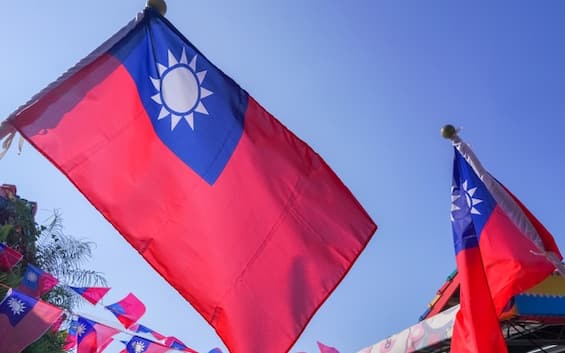 Beijing has decided to sanction seven other “diehard separatists” from Taipei after the visit to the island by the delegation of the US Congress led by Democratic Senator Ed Markey, which took place just 12 days after that of the speaker of the House Nancy Pelosi. This was reported by the official Xinhua agency, according to which the Taiwan Affairs Office of the Central Committee of the Communist Party has adopted the move in order to “safeguard the peaceful development of relations across the Taiwan Strait and the immediate interests of the people. on both sides of the Strait “, punishing with determination” the irreducible elements of Taiwan’s independence “. Among the seven personalities affected are Hsiao Bi-khim (de facto ambassador to Washington) and politicians such as Koo Li-hsiung (Progressive Democratic Party) and the vice-president of parliament, Tsai Chi-chang. entry into China, Hong Kong and Macao. In addition, their affiliated institutions are, among other things, denied any cooperation with organizations and individuals on the mainland. The seven are added to the three personalities of the island affected in November 2021, including Prime Minister Su Tseng-chang, President of Parliament You Si-kun and Foreign Minister Joseph Wu on whom he thinks a “life-time criminal responsibility”. Finally, China “will never tolerate any kind of activity to divide the country” and will never allow any external force to interfere in its reunification “.