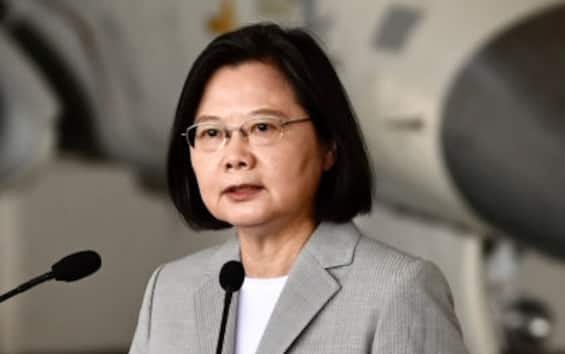 The President of Taiwan, Tsai Ing-wen, has announced the extension of mandatory military service to one year, from the current four months, starting January 1, 2024, to strengthen the island’s defense capabilities against the eventuality of a Chinese attack. It was a “difficult but inevitable” decision, Tsai commented at a press conference at the presidential palace in Taipei, following a meeting on strengthening the national defense plan. You will also increase the salary of the soldiers, who will receive 20,320 Taiwan dollars (620.76 euros) a month compared to the 6,510 wages received today (198.98 euros).

The war in Ukraine and above all the Chinese threat on the island influenced the decision to extend military service. Just in recent days, Beijing has increased military pressure on Taiwan, after the approval of the US defense budget for 2023 which provides funds for assistance to the island’s security. “The war in Ukraine has been going on for more than 300 days and Ukraine is still fighting,” Tsai said, quoted by local media, adding that “China is threatening peace and stability and its threat is obvious. Nobody wants to war, but peace will not fall from the sky. Only by preparing for war – added the president of Taiwan – can we avoid it and only by being able to fight can we stop it.”