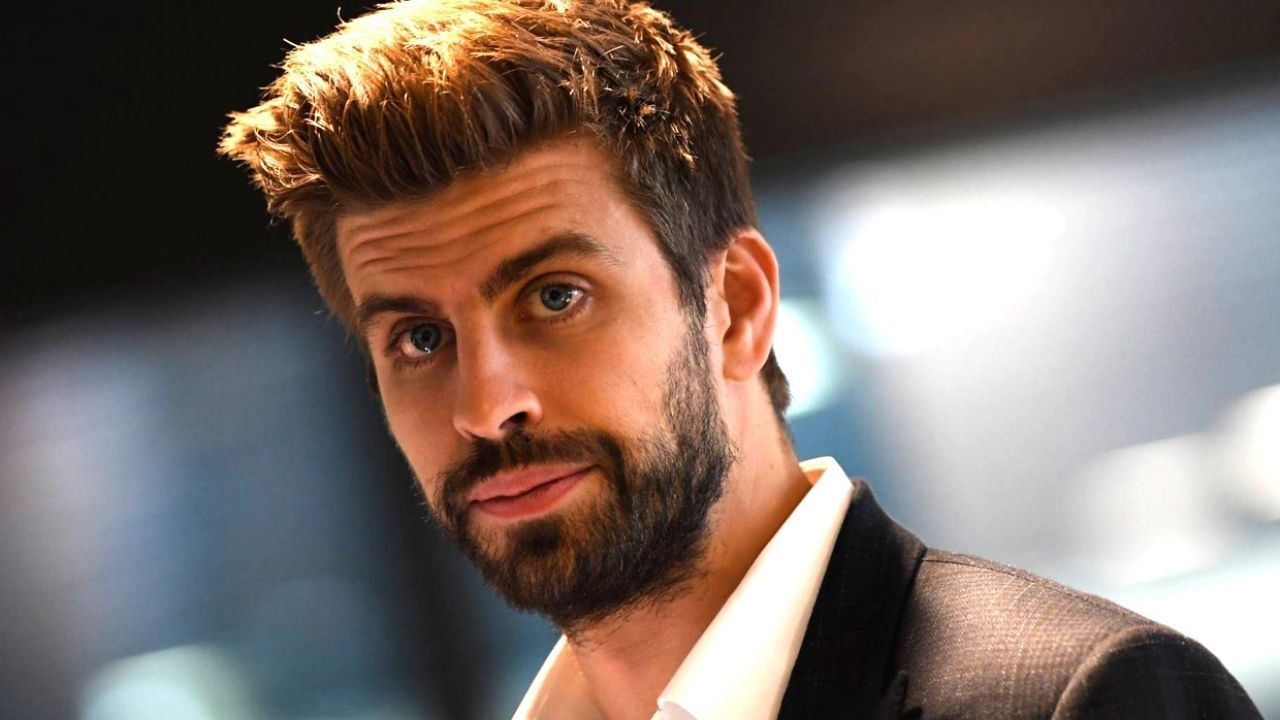 ohGerard Piqué, the most hated man in all of Latin America, has revealed his favorite Bizarrap session. In a recent interview with the streamer DJ Mario during the After Kings of matchday 3 of the Kings League, Piqué was asked about his favorite session of the Argentine producer Bizarrap.

Although he was initially a bit coy and confessed to not knowing the numbers those songs are titled with, he quickly came forward and revealed that his favorite session is the most recent one. Although he laughed a little and then his friends saved him, saying Quevedo’s, that’s the last one that says “stay.” While of course Piqué was ironically referring to the 53rd session of bizarre with Shakira.

The session in question has been highly anticipated by fans of both artists, and its release has caused quite a stir on social media. The song itself is a spear straight to the heart of Pique, However, the one about Stay could also be very hurtful since it makes references to a last night with a person.

For his part, Shakira It has become a hymn for women, somehow it invites them to reflect on self-love and not expect less than what they deserve.

In the midst of the controversy caused by the lyrics of Session 53, Gerard Piqué he appeared in a Renault Twingo, which Shakira compared to his girlfriend Clara Chia in the song. Despite the bad moment, Piqué has shown himself to be quite funny and surpassed, and at some point he has said that he respects the freedom of expression of her ex-partner, while many have shot him that he only now “respects” her.

Of course, Session 53 is the world top and will continue to be for several days, like the song that all women sing loudly even if they are in healthy and lasting relationships, for the simple fact that it is Shakira, the one that marked their adolescences with their heartbreaks and pure empathy.