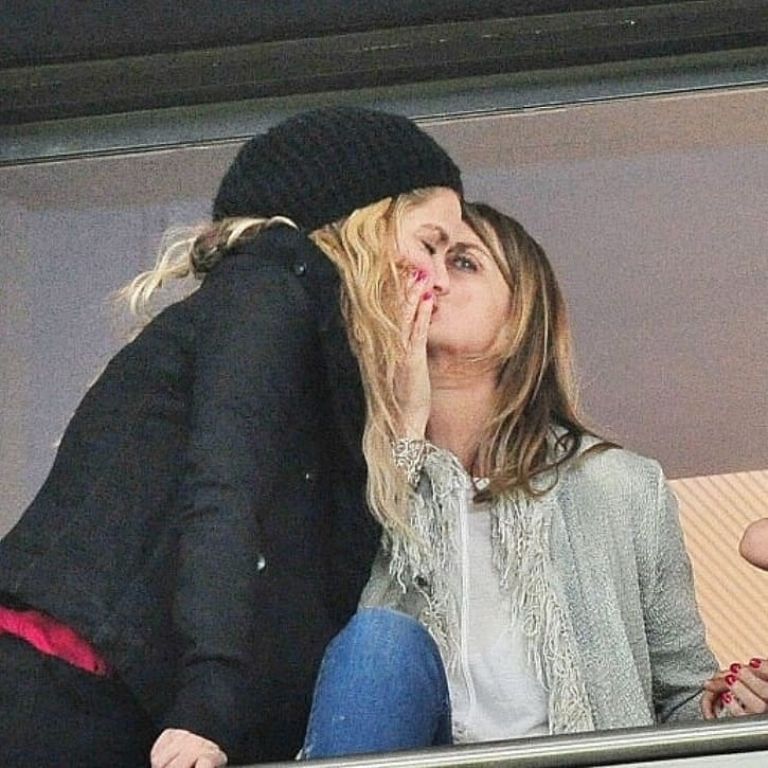 Colombian singer Shakira The 45-year-old is going through crucial moments in her divorce with Gerard Piqué since the custody of their children Milan and Sasha is at stake. While the artist wants to move with them and her parents to the city of Miami, the player wants them to stay with him and her grandparents in Barcelona.

The truth is that the families of Shakira and Pique They have shared more than 12 years together for both their children and their grandchildren. In 2011, when the singer began her relationship with the athlete, she was very well received by Joan Piqué and Montserrat Bernabéu and that good chemistry was maintained over time.

Now things have changed since the couple has dissolved and the future of the children is at stake, but from the environment of Shakira They assure that the relationship with her mother-in-law, Montserrat Bernabéu, is still very good and that the woman has shown herself on her side in the midst of the separation.

Shakira She has confessed on more than one occasion that her mother-in-law, Montserrat Bernabéu, was always her great adviser and supported her on many occasions when she felt alone in Barcelona. The mother of Gerard Piqué She is a physician specializing in Physics and Rehabilitation. She has been part of the medical team at the Institut Guttmann in Barcelona for three decades.