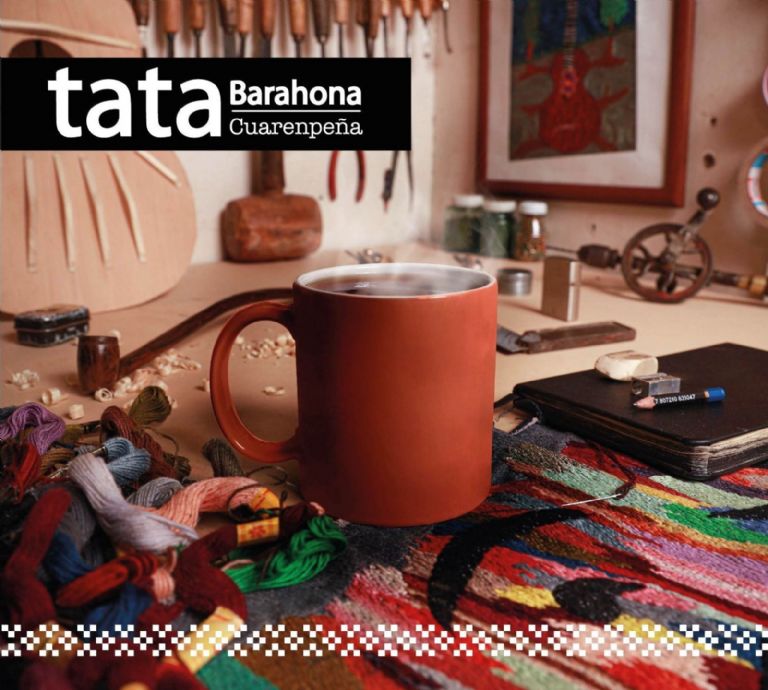 From Monday, July 25, it will be possible to find in the best record stores in the country, in CD format, the most recent album by Chilean troubadour Tata Barahona entitled “Cuarenpeña”, which will be officially presented with a live show on Sunday, July 31 at Alameda Art Cinema, CEINA room (Arturo Prat 33, Santiago, Metro University of Chile).

Cuarenpeña, consists of eleven songs, recorded and produced entirely in quarantine due to Covid-19, so it was made with the restrictions and difficulties of the health emergency. This is how the different musicians who participated in this production had to record separately from their homes.

“I think it is excellent news that this Cuarenpeña album sees the light in physical format. We know that there are many people who appreciate objects of art, the very objects of the album, that is why we have designed a very beautiful album that contains musical pieces that we know that people have enjoyed very much”says Tata Barahona.

Cuarenpeña, which arrives for the first time at record stores in CDwas created entirely in confinement and seeks to carry the message of staying united and awake, the same conviction that has led the singer-songwriter to release this album in physical format from this month, having been published digitally during 2020, with health restrictions and touch of left, so he had not been able to have a launch concert until now, which will be premiered live in CEINA Roomas the opportunity to celebrate this milestone, accompanied by his band Los Sudaca Domineros.

A concert for all ages, -where the “Cuarenpeña” CD will be sold- that will take a tour of the most listened to and beloved songs of the public that transformed the music of Tata Barahona into a phenomenon that has attracted attention in Chilean music .

“We invite all people to approach the record stores and listen to Cuarenpeña, an album that takes us on different journeys within internal emotion and also collective emotion”announces the troubadour.

Tickets can be found through of the Passline system 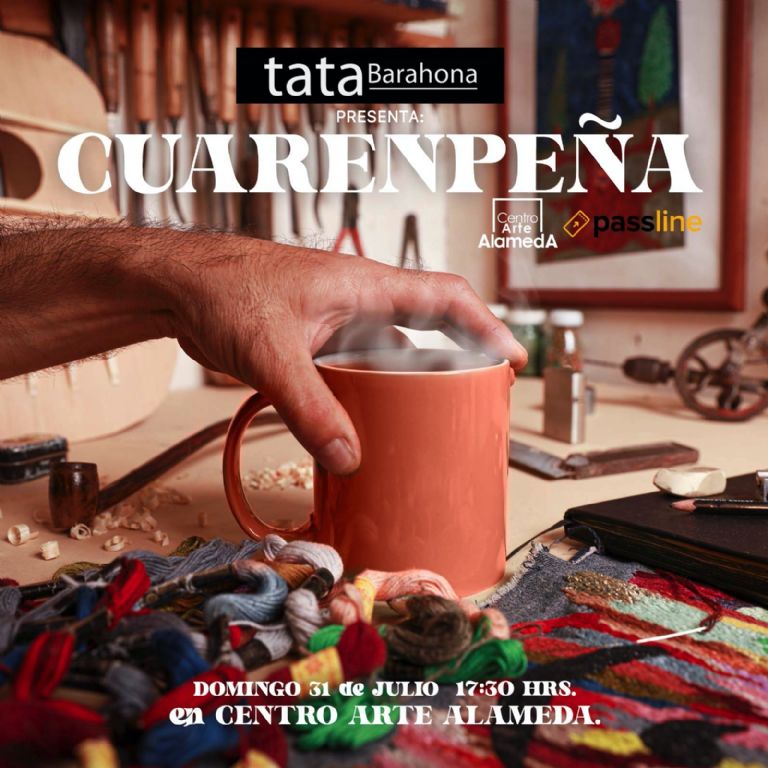 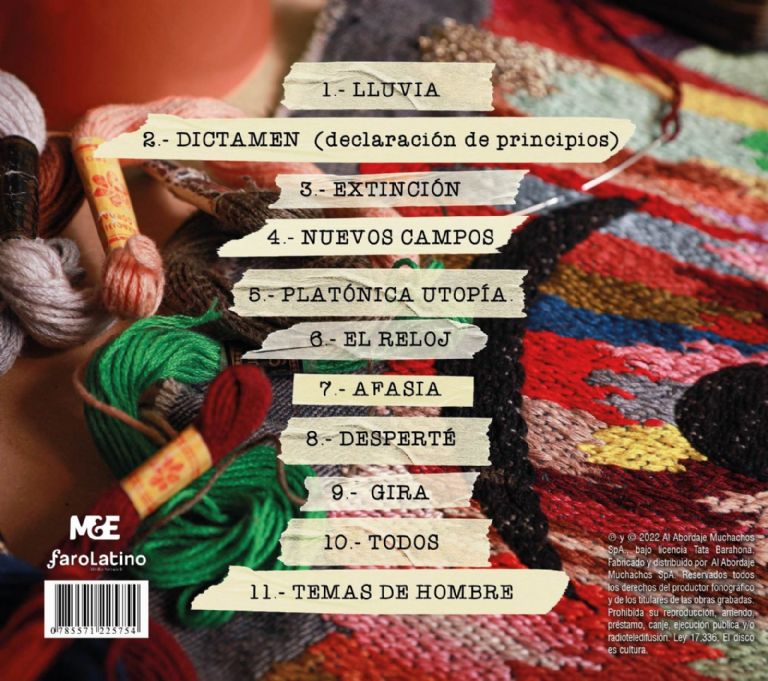