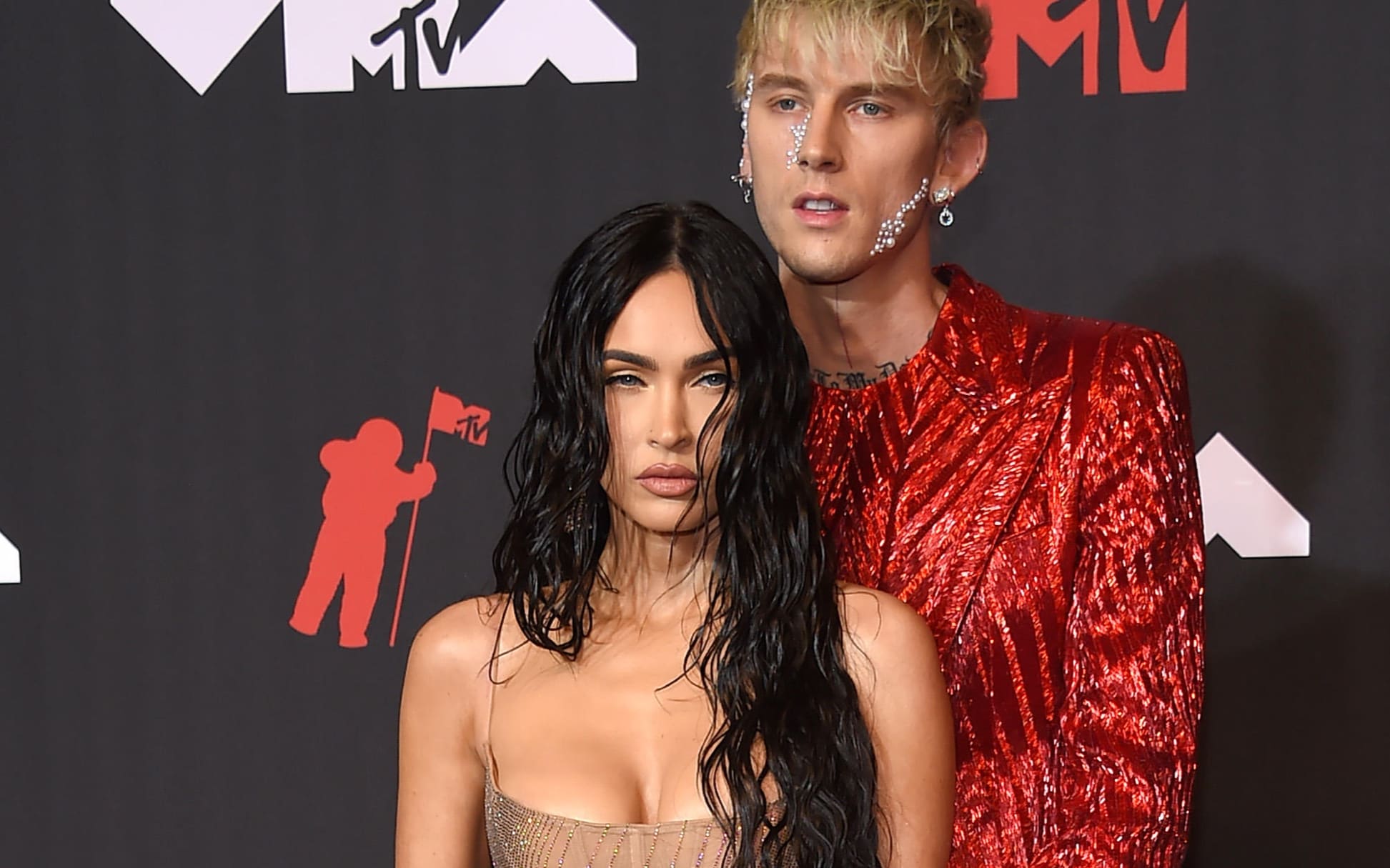 New entries in the cast of the film that will see the protagonist Machine Gun Kelly. In the past few hours Deadline revealed some details regarding the film which will tell the story of a musician desperate for inspiration and in constant struggle between work and life.

A little while ago the magazine exclusively relaunched some information regarding the project, whose direction and screenplay will be handled by Tim Sutton.

Later the magazine reported there synopsis of the film: “The film tells the story of an emerging but struggling musician (Machine Gun Kelly) who spends day and night endlessly searching for inspiration so he can record one last song. His assistant (Maddie Hasson), like a sister, wants to save him, his co-workers (Scoot Mcnairy, Demetrius Flenory Jr. and Lil TJay) want to study him, while his agent (Ruby Rose) and his ex-girlfriend (Megan Fox ) push it deeper and deeper into the void ”.

The text then continues: “The film explores the darkness of fame, addiction, the artistic process and the music industry “.