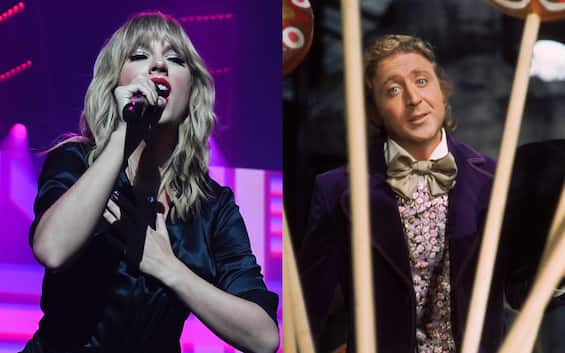 A bar of chocolate containing the realization of a dream, we are not talking about a factory with an original and eccentric owner, but a concert of Taylor swift. The contest created by the owners of Bar 32 in Atlantic City has aroused great media hype.

ABC News reported the initiative launched by the local Bar 32, namely the sale of 3000 dark chocolate barseach of which is connected to a number, including that of a lucky winner drawn live on Instagram 25 December.

The owners of the restaurant, lovers of the history of Roald Dahl, have decided to be inspired by the Willy Wonka contest. Lee Sanchez, one of the entrepreneurs of Bar 32, gave an interview to Good Morning America: “Ever since the opening of Bar 32, my partner Mark Callazzo and I have been looking for the possibility of doing a Wonka-style initiative”.

The entrepreneur added: “We both grew up with the book and the film and it felt like the right thing. The only question we asked ourselves was what the contest would have been”.

The idea originated after the huge demand for tickets for Taylor Swift’s tour resulting in the blocking of Ticketmaster. Greg Maffei, CEO of Liberty Mediamain shareholder of Live Nationshe told CNBC: “The site was expected to host up to 1.5 million certified Taylor Swift fans. We had fourteen million people on the site.”