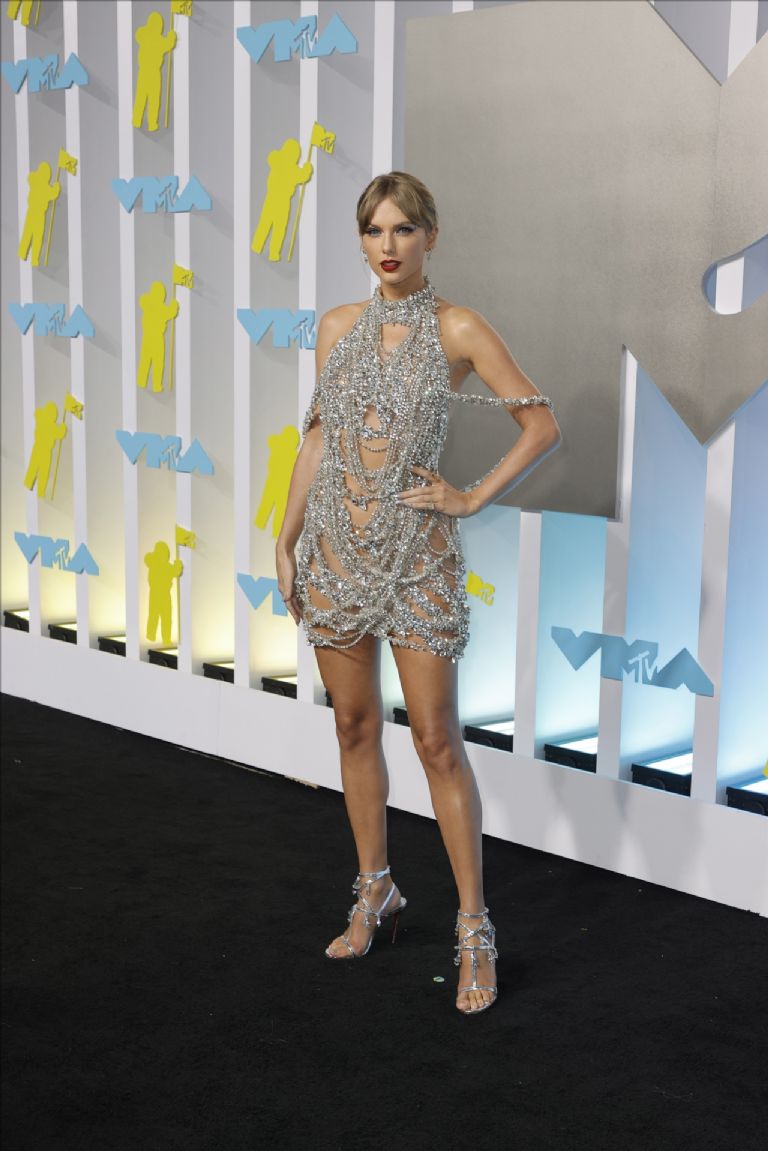 Taylor Swift drew attention in 2022 MTV VMAs when she arrived on the red carpet in a striking silver mini dress.

Later, she impressed millions of her fans with one more glam look in a tiny satin playsuit by Moschino as she headed to the after party at the Fleur Room.

The outing came just hours after he won video of the year, best long-form video and best direction for All Too Well (10-minute version), and after he announced a new album on Instagram.

The You Belong With Me hitmaker looked amazing in a skimpy blue jumpsuit with several sparkly white stars on the dress, which showed off her toned legs. 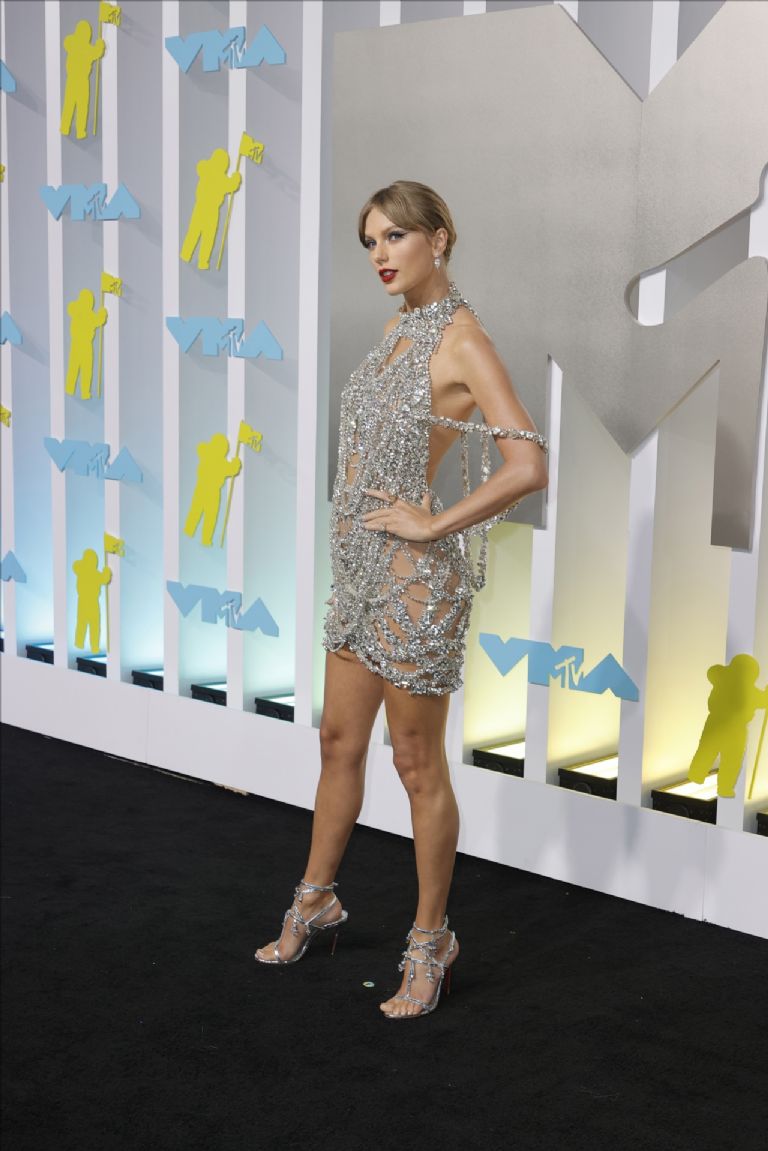 She also wore a white fur coat that draped over her shoulders, while accessorizing it with sparkling diamond earrings. The singer completed her gorgeous look with a pair of sparkly and sparkly platform heels as she attended the after parties.

Earlier in the evening, Swift made the big announcement that she would be releasing a new album and became the biggest winner of the MTV Video Music Awards.

The megastar had her Swifties on the edge of their seats at the star-studded event as she announced her latest album is out on October 21 and accepted her Moon Person for Best Video. 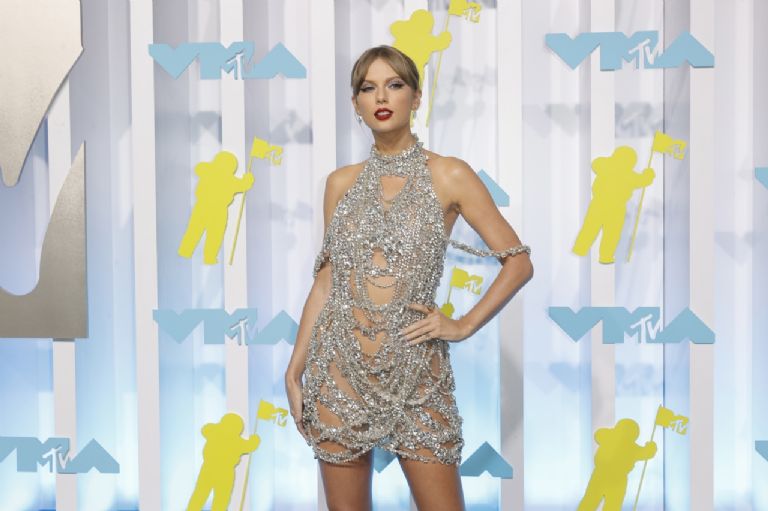