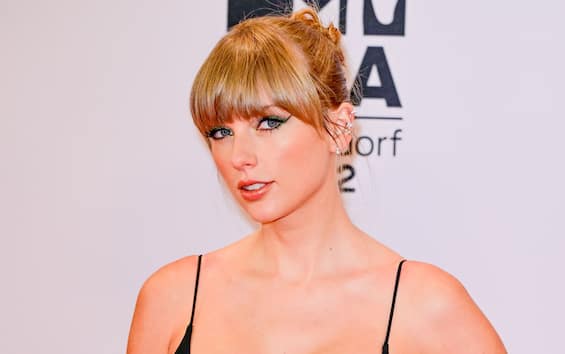 On the evening of Thursday 12 January, the concert by The 1975 at London’s O2 was packed with emotion. No one knew and no one could have imagined what would happen. suddenly, Taylor Swift she appeared before the eyes of the audience and started singing Anti Hero. A live performance from his latest album Midnight, which exalted those present. It doesn’t pay, the artist also tried her hand at performing the cover of The City, famous song by the titular band of the concert. The 1975 is one of UK’s most popular bands currentlytheir concerts are constantly sold out and the O2 Arena in London is one of the modern temples of music.

Taylor Swift’s participation in The 1975 concert

Wrapped in a glittering silver sheath dress, Taylor Swift was the first to take the stage, glancing around and letting herself be overwhelmed by the thunderous applause of those present, entranced by her unexpected presence. Many believed that the singer would have limited herself to an appearance, perhaps because she was invited on stage following her presence in the audience to attend the concert. Later, when she has picked up the guitar, we realized that perhaps his participation would not have ended with a greeting and a few smiles addressed to the audience. Many have recognized Anti Hero from the first notes played by Taylor Swift’s guitar and the videos of the performance began to go around on social networks, quickly becoming viral.

Taylor Swift is one of the singers, if not the singer, who has gained the most acclaim among the public in recent years. Her records are constantly at the top of the sales charts and her songs in rotation in all the radios of the world. Her warm and enveloping voice is easily recognizable but, above all, the persuasive tones of her melodies are the perfect accompaniment for a day, at any time. Taylor Swift’s latest album is Midnightpublished in October 2021. It goes without saying that as soon as it was released it broke all records, outclassing previous Spotify listening charts in a single day. But that’s not all, because in a few hours the songs contained in the album dominated the top 10 of the Billboard hot 100. Next March, Taylor Swift will start a North American tour: 52 dates that will lead her to play in major cities until May.