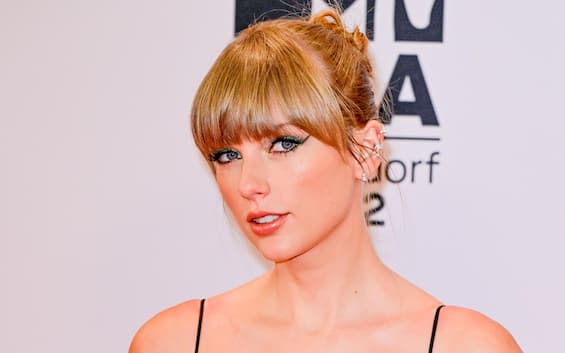 Such a request for tickets that you can fill nine hundred stadiums. The health emergency linked to the spread of the coronavirus (UPDATES) has severely hit the live music sector leading to the stoppage of concerts and events, for this reason the certified return on tour of Taylor swift (PHOTO) did not go unnoticed. ticketmasters has decided to suspend ticket sales given the enormously greater demand than supply.

Tuesday November 15th ticketmasters kicked off the pre-sale of tickets for the tour The Eras Tourdeparting March 17 at State Farm Stadium in Glendale.

The site published a statement speaking of the connection problems encountered by users: “There has been a historically unprecedented request with millions of people connected to buy tickets”.

The portal added: “Hundreds of thousands of tickets have been sold. If you’ve already secured your tickets, you’re good to go.”

A few hours after what happened, ticketmasters has decided to suspend the sale due to insufficient numbers to cover the demand.

Greg MaffeiCEO of Liberty Mediamain shareholder of Live Nationhe revealed CNBC that the number of people who logged on simultaneously to buy Taylor Swift concert tickets could fill 900 stadiums: “The site was expected to accommodate up to 1.5 million certified Taylor Swift fans. We had fourteen million people on the site.”