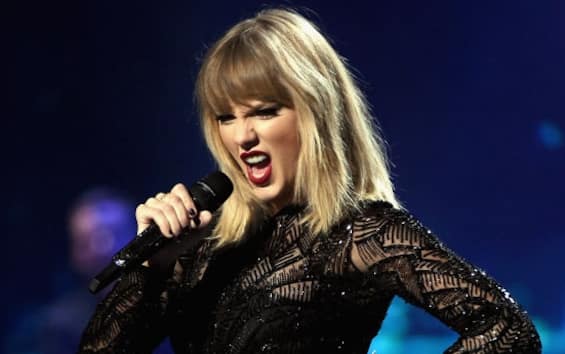 Taylor Swift would be working on a new album, this is what some British media report, according to which, the musician would have written and recorded her album in the last few weeks in Nashville, Tennessee.

According to the source, his music will be completely different than his other previous releases. “An experimental album” featuring a range of genres and which will see collaboration with various artists.

As for the songs, it would seem that the artist wants to refer to her new love story with the actor Joe Alwyninstead of focusing on breakups like on previous albums.

The artist, now 32, has revolutionized country music by bringing it steadily into pop and has transformed pop by inserting typical elements of country into it. The last two albums she released date back to July 2020 (Folklore) and in December of the same year (Evermore). With Folklore, Taylor it also won Album of the Year at the 63rd edition of Grammy Awardswhich made the singer the first woman to win the specific award for the third time.

In 2021, the award-winning musician recorded and re-released her groundbreaking 2008 album “Fearless“and the 2012 record”Red“.

Last month the pop star also delighted fans with her single “Carolina“for the new movie” Where The Crawdads Sing “.

Today Taylor Swift she is one of the most popular singers worldwide and represents a true style icon but for her new album, we just have to wait.