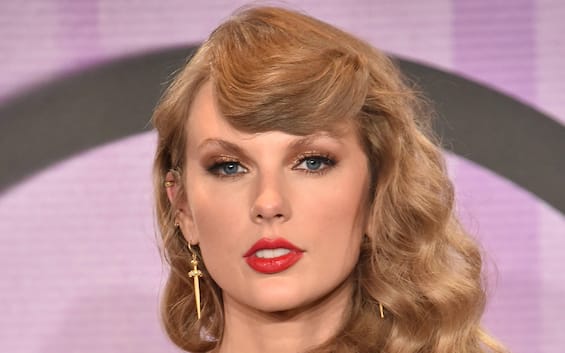 Olivia BensonTaylor Swift’s cat is the third richest pet in the world, as relaunched by Billboard. The magazine reported the ranking compiled by the site All About Cats who presented the bronze medal to the feline.

Ninety-seven million dollars, that’s Olivia Benson’s fortune. As rebuilt, All About Cats analyzed the animals’ social statistics and work activities, in the case of Olivia Taylor Swift’s commercials and music videos. The magazine said: “Olivia has found success outside the world of Instagram influencers.”

All About Cats he indicated the commitments that would have allowed the feline to become so rich: “Numerous music videos, made his own line of merchandise and made some cameos in big-budget commercials”.

Furthermore, the site reported that the fortune of the American singer would be about four times that of the cat, or equal to 400,000,000 dollars.

The dog ranks first in the ranking of animals Guntherof the company The Gunther Corporationwith a fortune of half a billion dollars, to follow the cat Nala $100,000,000 with 4,400,000 Instagram followers

Taylor Swift is among the most influential and popular artists in the world, each of the singer’s records proves to be a great success, her latest album Midnights reached the first position of the US Billboard 200excellent responses also for the individual Anti Hero.

Among Taylor Swift’s most famous songs we find Shake It Off, Blank space, Look What You Made Me Do And You need to calm down.