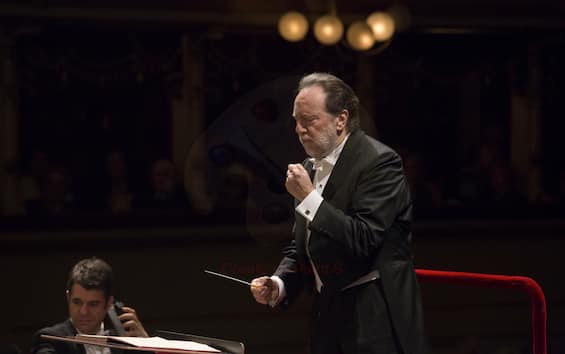 The premiere of the Teatro alla Scala in Milan is still a few days away and yet we are already thinking about the next season. After Boris Godunovin fact, it will be up to the Don Carlo by Giuseppe Verdi. This was confirmed by the musical director of the theater Riccardo Chailly in a meeting with the students of the Bocconi University in Milan.

The return of Verdi

Verdi is back, therefore, a regular at the season openings at the Scala theater with a record 63 premieres (next year’s premiere will be number 64, the last before this was last year with Macbeth). A return to an Italian author after the many discussions for the decision to focus on a Russian work this year.

However, there is continuity between the choice of 2022 and that of 2023, as explained by Chailly, who had already anticipated the news a few weeks ago by speaking of the closure of a path that had begun with Macbeth a year ago and it would have closed in 2023 with the return to Verdi. The connection between the Boris and the Don Carloexplains Chailly, lies in the fact that Musorgsky, while writing his opera in 1869, listened to Verdi’s opera which will be staged on 7 December 2023 at La Scala.