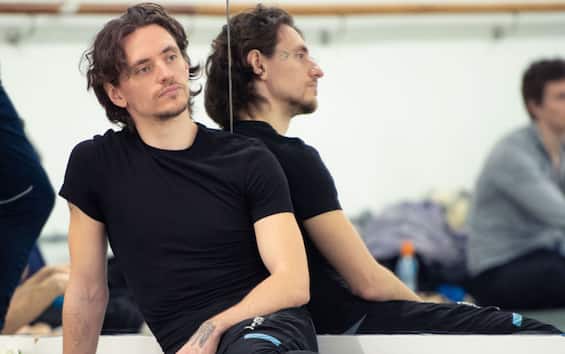 The Arcimboldi Theater in Milan has decided to cancel the two dates of Polunin’s ballet, “Rasputin – Dance Drama” scheduled for 28 and 29 January 2023. The cancellation, as stated on the theatre’s website, was necessary, in agreement with the same company, due to the pressing social and web mobilization against the artist’s exhibition, who despite being born in Ukraine and precisely in Kherson, has never hidden his pro-Russian ideas so much as to have Putin’s portrait tattooed on his body.

The decision, anticipated to Corriere della Sera by the director of the Tam Gianmario Longoni, it was taken “in agreement with the company. There is no climate to represent an art show and draw the correct sensations from it. Perhaps the climate has changed forever”.

Several protests had arisen for the show by Polunin, who is one of the best known and most appreciated dancers, so much so that 3,500 tickets had already been sold for the two dates. Over the years Polunin has uttered phrases such as “Putin is my light” and attacked women, obese, blacks. Her show was also canceled from the Paris Opera schedule. But he continues to perform in Russia, where he participated in a show to finance the army.