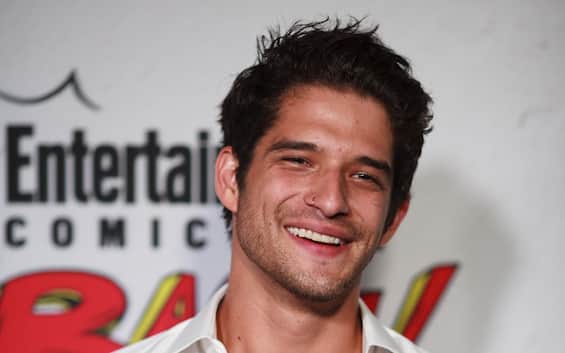 The film finally has a release date. Teen Wolf: The Movie it will hit the US market in January next year.

TEEN WOLF: THE MOVIE, THE DATE OF DISTRIBUTION

The first episode of Teen Wolf made its small screen debut in June 2011 and then continued for a total of six seasons successful.

Now, about five years after the final episode aired, which took place in September 2017, Teen Wolf is ready to thrill spectators again.

As reported by Deadline, Teen Wolf: The Movie will arrive on the US market on January 26, 2023 on Paramount +.

teen wolf: the movie, the synopsis and the cast

The film, written and produced by Jeff Daviswill see Tyler Posey engaged in new challenges. Indeed, Scott McCall he will have to reunite trusted friends and find new allies to fight what may be the most powerful and dangerous enemy ever.