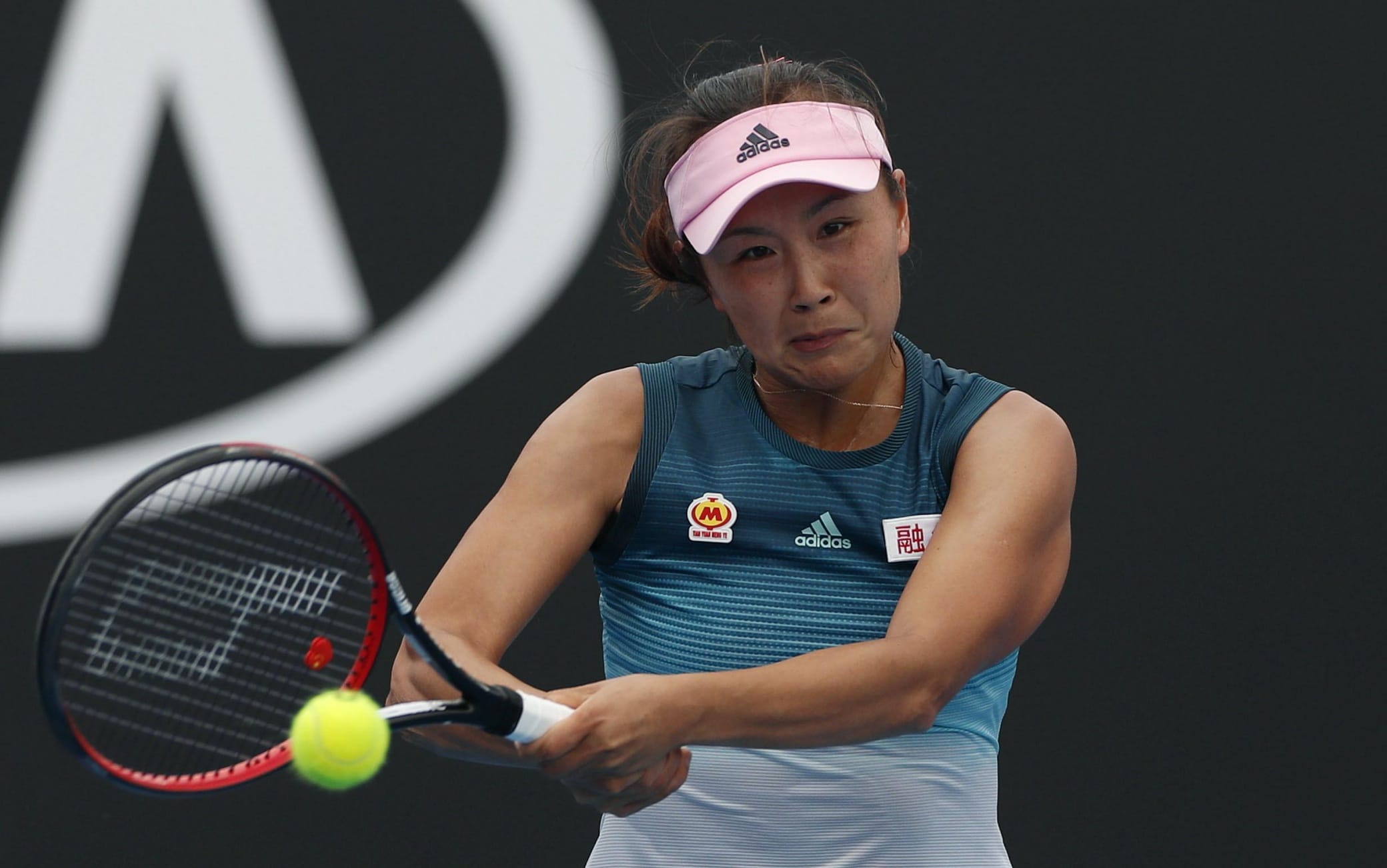 The WTA, the world women’s tennis federation, threatens to cancel tournaments in China in the absence of clarification on the Peng Shuai affair. “We are fully prepared to withdraw our activities and face all the complications that will follow – said Steve Simon, number one of the WTA, speaking to CNN -. Because rape allegations are more important than business”. Peng, 35, accused former Deputy Prime Minister Zhang Gaoli on social media in early November of forcing her into a sexual relationship three years ago, before making her his mistress. Since then there has been no news from him. Hu Xijin, the director of the ultra-nationalist Chinese tabloid Global Times, believes the tennis player has not suffered reprisals for her accusations launched on the web.

WTA willing to cancel ten events in China in 2022

Simon, who went further than calling for an independent investigation to shed light on the case, told the American network that the WTA plans ten events in China for 2022 worth tens of millions of dollars, but who would be willing to withdraw them. “We are at a crossroads in our relationship with China and our business over there,” he noted. Then he added that the WTA must ask for justice and cannot compromise: “Women must be respected and not censored”. China has been at the center of the women’s professional tennis association’s aggressive expansion over the past decade, hosting nine tournaments in the 2019 season, the latest before the end of the Covid-19 pandemic, with a total prize pool of 30. 4 million dollars. At the same time, China is under pressure on a number of human rights issues amid growing calls for a boycott of the Beijing 2022 Winter Olympics. The WTA’s stance on Peng, if confirmed, would go much further than that. other sports organizations that have struggled to balance the demands of fans and players to oppose human rights abuses with their reliance on the Chinese market.

Peng Shuai posted on November 2 on his Weibo account, a very popular social network in China, the post with the allegations, blacked out in no time. Since then, the tennis player, former number one in the world ranking for doubles thanks to the victories at Wimbledon and Paris, has no longer communicated with the outside world or presented herself in public, while Zhang Gaoli, a member of the Permanent Committee of the Politburo of the CCP since 2013 to 2018, he never reacted to the allegations. On Wednesday, the English-language channel CGTN, part of the state-owned CCTV, unveiled a screenshot of an email attributed to Peng that was reportedly sent to the WTA. At CNN, Simon reiterated his doubts about the authenticity of the message in which the champion defines her accusations against Zhang as “false”. “I don’t think that’s the truth at all,” she added, describing the email as a “staged. If she was forced to write it, if someone wrote it for her, we don’t know, but until we talk to her in person we don’t we will be reassured “, concluded Simon. . Already in recent days, the WTA had asked for an answer on the tennis player’s condition, and many tennis players on the professional circuit – including well-known names such as Serena Williams – and other sportsmen, such as the footballer Gerard Piquè, had joined in an appeal on Twitter to ask for clarification on the fate of the Chinese tennis player.

Chinese ultranationalist tabloid director: “He did not suffer retaliation”

Hu Xijin, the director of the ultra-nationalist Chinese tabloid Global Times, who is believed to have connections with high-ranking officials in China, denies from her Twitter account that the champion may have suffered damage as reported on November 2 by her Weibo account. . “As a person familiar with the Chinese system, I don’t think Peng Shuai has received reprisals and repression speculated about in the foreign media for the thing people are talking about,” writes the editor of the Global Times, without going into detail about the allegations.