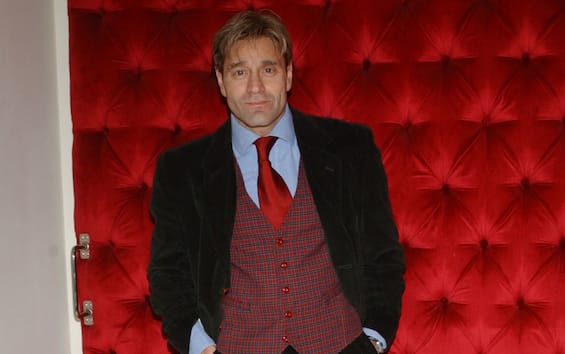 Mourning in the world of music. At the age of 62 he passed away Edoardo Guarnera, well-known tenor with an extensive career in theater and television shows. Son of the baritone Guidofrom an early age he showed all his vocal talent by winning some opera competitions such as the Sperimentale of Spoleto and the Mattia Battistini of Rieti.

The announcement of his disappearance

The news of the death of Edoardo Guarnera was a bolt from the blue for those who have always followed him, as explained by the post published on Facebook by his family: “Dear all, with immense pain we communicate that Edoardo passed away today in peace. We are sorry if many The news suddenly comes like this. It was just as sudden for us dear ones. And it seems impossible. A big heart, a talent, a unique goodness: it was a gift in our lives. Edo will be part of us forever “. The funeral of the Roman artist, as often happens for personalities of this kind, will be held at the Basilica of Santa Maria in Montesanto (Church of the Artists) in Piazza del Popolo, Rome Friday 30 September at 12:00.

The career of Edoardo Guarnera

The absolute debut for Edoardo Guarnera was in the work of Giacomo Puccini Madama Butterfly in the role of Pinkerton, played inside the Opera House of his Rome. Later, he also worked with Gigi Proietti who directed him in Don Pasquale from Gaetano Donizetti. Establishes a long and fruitful collaboration with the Compagnia del Bagaglino of Mario Castellacci And Pier Francesco Pingitore, participating in several shows at the Salone Margherita in Rome. Among the works that have seen him among the protagonists, we mention Bertoldo, Bertoldino and Bertinotti, Mavaffanlopoli, Long live the Italians, Long live Italy and surroundings, Buffoni And Great Coffee. He has been a regular guest of Love storiestransmission of Stefano Quattrone and for three years in a row he worked with Paolo Limiti to See you on tv on Rai 1. In addition to the classic opera repertoire, Edoardo Guarnera also specialized in operetta as seen in some interpretations such as ne The bat from Johann Strauss or The happy widow from Franz Lehar. He was a big fan of Lazio, to which he dedicated some lighter songs than those he used to perform during theatrical performances.