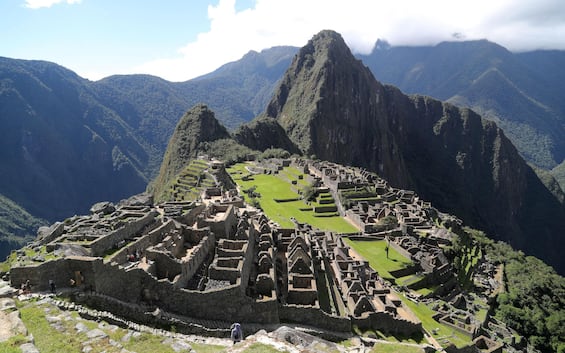 Hundreds of foreign tourists, including a few dozen Italians, have been stranded since Tuesday in the tourist area of ​​Machu Picchu, in Peru, after the train service was suspended due to violent protests linked to the dismissal and arrest of the former President Pedro Castillo. Italian diplomatic sources have told the Ansa news agency of the presence of several dozen Italian citizens in the country, and that between 30 and 40 people have passed through the Cusco and Machu Picchu regions in recent days, currently blocked in the area. Among them, even four girls stuck in Checacupe.

Over 700 tourists stranded in the tourist area

According to reports from the municipal authorities of Machu Picchu, 779 tourists would be stranded in the tourist area since Tuesday, the day in which the Cusco airport was also closed due to protests.

The situation in Peru

Meanwhile, the number of deaths in the clashes between protesters and police in progress throughout Peru has reached nine. A 51-year-old protester died yesterday, in the northern region of La Libertad, hit by a truck traveling at high speed. In these hours, among other things, political and judicial activity is proceeding intensely, with a plenum of Parliament in which the anticipation of the general elections is discussed. And a preliminary investigation court will consider the Attorney General’s request to keep former President Castillo in custody for 18 months.