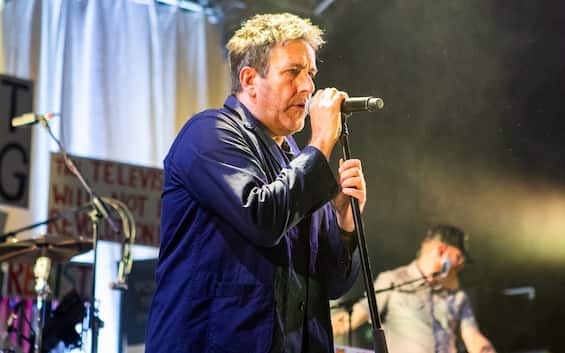 Born and raised in Coventry, just outside Birmingham, Terry Hall was the voice of famous English ska band The Specials from 1978 to 1981 and then in 2008. He died at the age of 63 as announced by the group on social media: “It is with great sadness that we announce the passing, after a short illness, of Terry, our wonderful friend, brother and one of the finest singers, songwriters and lyricists this country has ever produced.” He didn’t have a peaceful life, starting from abuse and battling depression. However, his career has given him various satisfactions, such as collaborations with artists such as Gorillaz, rapper Tricky and Lily Allen.

The Adventure with The Specials

“His music and performances embodied the very essence of life…joy, pain, humor, fight for justice, but most of all love,” wrote the band The Specials on social media, praising his “extraordinary music and his deep humanity.” Terry Hall sang with them successes like Tom Much Tom Young, Gangsters, Ghost Town. The latter topped the UK singles chart for three weeks in the early 1980s. Before joining The Specials he had performed with the Squad, a punk band, but in 1979 he was spotted by keyboardist Jerry Dammers which involved him as the frontman of his group. He recorded the two albums with them The Specials and More Specials in addition to the single Ghost Town. Their music united the punk and ska riding the genre of english new wave.

In 1981 Terry Hall left the band to form i Fan Boy Three with two bandmates and achieves some success. For example, remember the song Our Lips Are Seals which he wrote with Jane Wiedin, guitarist of the Go-Go’s with whom he had a love story. Over the years he has collected various collaborations including with Blur, the Eurythmics, and has formed as many bands as Vegas, The Colourfield, to then start his solo career in 1994. However he always remained on good terms with The Specials by participating in the various reunions that were organized every now and then, like the last one in 2019 for the eighth album Encore.