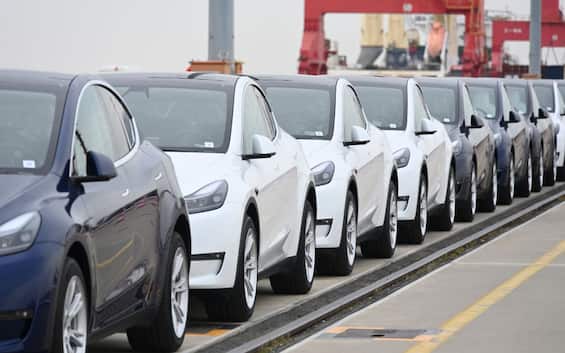 The electric car giant explains that the automatic system may not react properly when it encounters an obstacle in rolling up the windows. The problem can be solved with a software update

Tesla, the group owned by billionaire Elon Musk, has made it known that it will recall 1.1 million cars from the United States for a defect that causes the window to close without stopping in front of obstacles, with the risk of injury if some part of the body passengers get stuck in it. The problem is due to a defect in the obstacle detection software which would not notice the presence of obstructions and therefore would not stop the window from closing in these cases. An update is needed that will affect thousands of models of Model Y, Model S, Model X and Model 3 – the four car models produced by the house – manufactured between 2020 and 2022.

The problem – according to the Reuters news agency – was highlighted by the National Highway Traffic Safety Administration (NHTSA), an organ of the Washington Department of Transportation which aims to “save lives, prevent injuries following accidents, reduce the number of accidents attributable to vehicles “. Tesla said it has received no customer complaints or claims. The electric car giant added that in tests carried out in August, the response of the window locking system in the event of obstruction had proved to be “more effective” than expected. Following further tests, however, it confirmed the NHTSA’s complaint, announcing the recall of the vehicles, and introducing the update in production and presale cars.