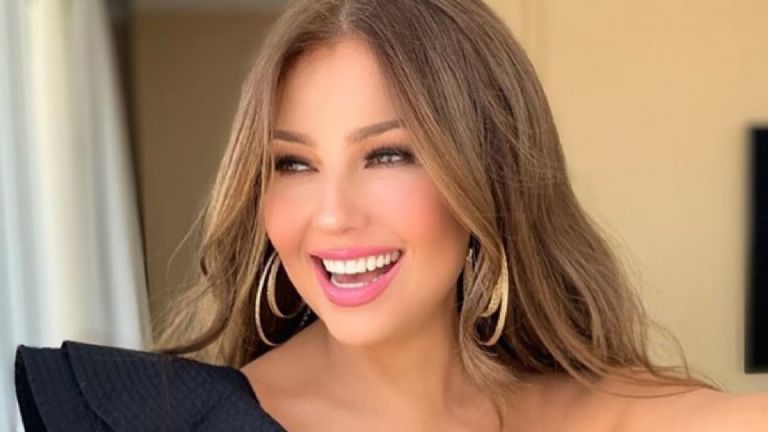 The Mexican singer Thalia 50 years old is one of the most listened to Latin artists internationally, she not only conquered the Latin public but also the Anglo-Saxon market and the hits that she achieved throughout three decades of musical career today bear fruit and also travel around the world .

These days, the wife of Tommy mottola, promotes on his social networks to his more than 18 million fans from all over the world, the songs from his latest album called “Desamorfosis” and also focuses on the supervision of the garments of his clothing brand called “Thalia Sodi”.

The truth is Thalia He began his career in 1990 when he released his first album that bore his name and from that moment he took one hit after the other, something that he combined with his television stardom by starring in important telenovelas on air channels in Latin America.

The fans sing from memory the classic songs of Thalia and she on her instagram account and with the role of influencer that she has won in recent years, she does polls and virtual battles for her audience to choose the favorite one and share moments of her life related to them.

At the top of the most listened to songs are “Amor a la mexicana” and “Arrasando”, but the song by Thalia The most listened to in his entire career is “Piel Morena” from the album “En Ecstasy”, in 1995. This is indicated by the records of the digital platforms in which the song is played and of course the taste of his fans.