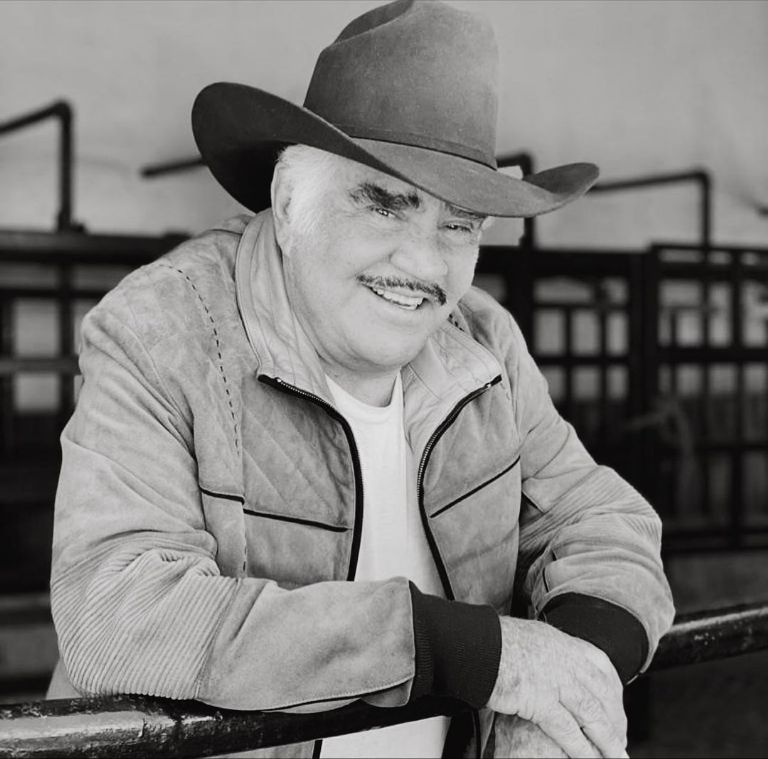 The singer Thalía joined the list of famous artists who fired Vicente Fernandez with an emotional and affectionate message. Through his official Instagram network, he expressed his feelings and thanked for his great talent provided in his artistic career.

In the message, Thalia wrote: “Thanks Don Vicente Fernandez for bringing your great talent to the whole world through our beautiful Mexican music. Many of us like me grew up with your music and your movies, and every time we listen to your songs, we go back to our childhood when life was simple and fun. There is no person in any corner of the world who when listening to Volver Volver, El Rey, La Ley del Monte, Mujeres Divinas in your voice, does not feel the need to be in their Mexico listening to a good mariachi and savoring a tequila “.

The words of the interpreter continued: “Your unique voice and your extraordinary talent, was the link that united so many generations of so many nationalities in so many countries. Thank you for being so productive and for leaving us so much legacy! Fly higher dear Vicente, and keep singing to us from wherever you are, to see if hopefully the wind brings us an echo of your Beautiful Affection. Much peace and prayers for your beautiful family. “

Vicente Fernández was a specialist in ranchera music and also a businessman. His interest in singing and music was born from an early age, which allowed him to achieve worldwide success that won him important awards such as the Grammy, Latin Grammy, a star on the Hollywood walk of fame, among others.

“The Charro of Huentitán”, How his fans and followers knew him, he died on December 12 at the age of 81 as a result of a fall that occurred in August and due to this traumatic event he was hospitalized. Unfortunately his situation worsened and today we regret his loss.