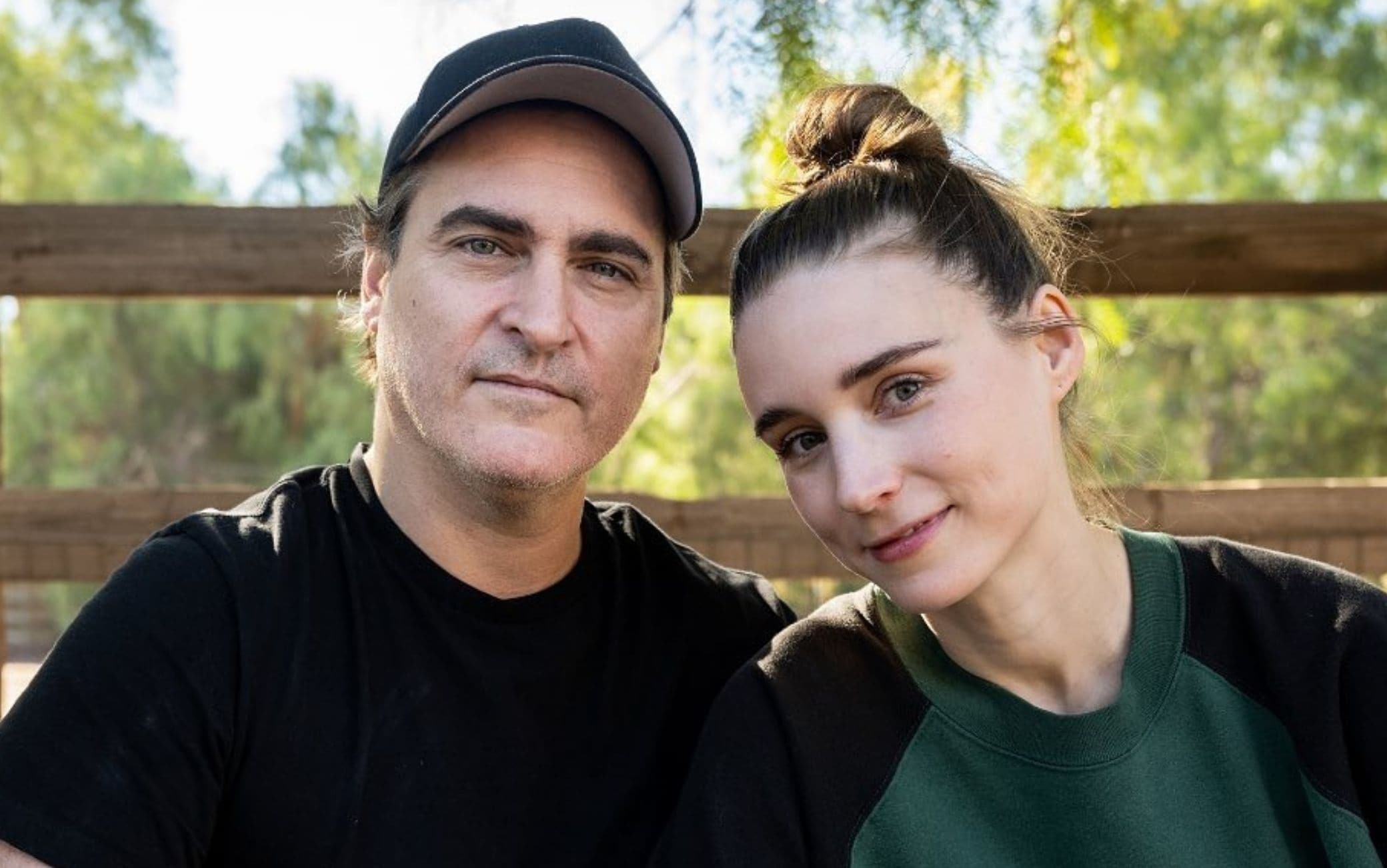 Rooney Mara And Joaquin Phoenix they proposed an alternative Thanksgiving dinner. That is, without turkey, a traditional dish of the occasion.

Stuffed turkey is the typical dish of Thanksgiving day, usually accompanied by sweet potatoes, cranberry sauce and pumpkin pie. According to Rooney Mara and Joaquin Phoenix, actors and companions in life, it is possible to celebrate and at the same time save the turkeys from their fate. The couple has launched an appeal via Instagram to stop bringing this animal to the table. In the shots published by Farm Sanctuary, who deals with the defense and care of animals, we see Rooney holding a specimen with white plumage in her arms. “The turkeys they are emotional animals, intelligent and social. It is chilling that more than 68 million of these specimens are brutally slaughtered and eaten only in the festive months, ”the two actors said. “Adopting a turkey through the Farm Sanctuary thanks to the ‘Adopt a Turkey’ project you are supporting the rescue of animals captured in the brutal livestock industry. But not only that: stay also protesting against immoral treatment of animal agriculture towards workers, and its dominant role in accelerating the climate crisis “. And then they concluded: “In this time of good feelings, join us in adopting a turkey. Leave them out of your recipes! “.

Rooney Mara and Joaquin Phoenix, commitment to the environment

Joaquin Phoenix, 47, has always been vegan and his partner Rooney Mara, 36, has recently become one in turn. For her, doing it “was the best thing I’ve done in my life,” she explained. The actor is also very active in animal welfare and environmental causes. January 20, 2020 was arrested in Washington, during the walk for the environment in which Jane Fonda and Susan Sarandon also participated. Last November, the couple, who recently welcomed their first child, River, attended the Countdown Global Livestream, an international event to talk about climate change, environmental crisis and possible solutions. “We can no longer ignore the role that animal agriculture plays in the destruction of our planet,” they said. “We live in the middle of a planetary emergency and most people are unaware that the biggest contributing factor to the rise in global temperatures is how we power our homes, our businesses, our transportation and our bodies. transform these systems in a massive way, and as soon as possible “. Rooney Mara also had her say: “All this may seem shocking, but for us being vegan is a privileged choice that we can accomplish every day, multiple times a day, and that we know will have a huge impact. There are so many decisions beyond our control that affect our lives and the planet, but this is something that we all have control over and that we know will make a difference. ”