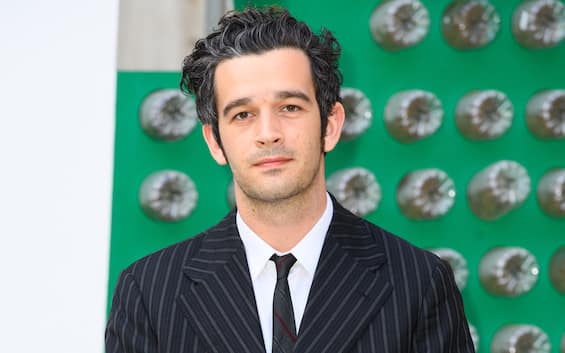 Matthew Healy and companions are ready for the imminent release of the new recording project Being Funny in a Foreign Language. Meanwhile the band The 1975 distributed the video clip of the single Happiness collecting in a very short time more than one and a half million views on YouTube.

the 1975, the video clip of happiness

Great expectations for the new album by the British formation that has established itself as one of the most successful bands ever in Kingdom United.

Happiness is the title of the new song extracted from Being Funny in a Foreign Languageoutgoing on October 14, 2022 and also anticipated by the song Part of the Band.

A little while ago the group distributed the official video clip of the song, receiving numerous positive comments from the public.

Over the years the formation has conquered the charts with world-famous singles, among them The City, Somebody Else And The Sound.

Impossible not to mention also Give Yourself a Try, Love It If We Made It And People.