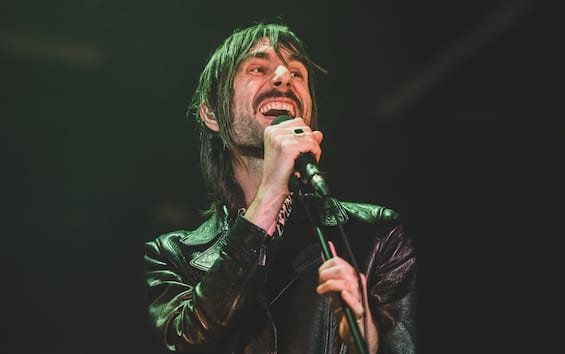 On January 5th will come out on new single by Baustelle which is called Against the World. The band composed by Francesco Bianconi, Claudio Brasini and Rachele Bastreghi who wrote the rules of alternative music in Italy, is also ready to return to perform live in 2023 for a tour produced and organized by Vivo Concerti.

The genesis of Against the World

Written by Francesco Bianconi, this new Baustelle song confirms the soul of theirs intuitive and original music that looks to the past as a resource and without nostalgia. In this single, tradition and innovation alternate, making Baustelle once again a band with captivating and provocative sounds, avant-garde at the same time. “Where were we? How much time has passed? Those who hoped that we would improve were obviously wrong. Rather, he continues to live, with his usual ferocity and new music. This song is called Against the world: it’s a story, a film, a parable, a cry, bass-snare-electric guitar, chewing gum. Our return to criticism and rock and roll. Handle with care» declared the Baustelles.

The Baustelle between yesterday and today

Illustrated subsidiary of youth was the name of their debut album and the Baustelle have come a long way up to the last album Love and Violence, Vol.2. They have always stood out in the Italian music scene for a certain ability to tell the contemporary with a revolutionary, direct, profound language and with a deliberately vintage sound, initiating a new musical stylistic current appreciated by the public and critics.

The stops on the Vivo Concerti tour include dates in Bologna, Milan, Florence, Rome and Turin. Their concerts promise to be real musical journeys in their historical repertoire revived live throughout the new year 2023. And, for the occasion, the band has signed a new agreement with BMG for the next album and management in hand to Matteo Zanobini of Piccina Management.