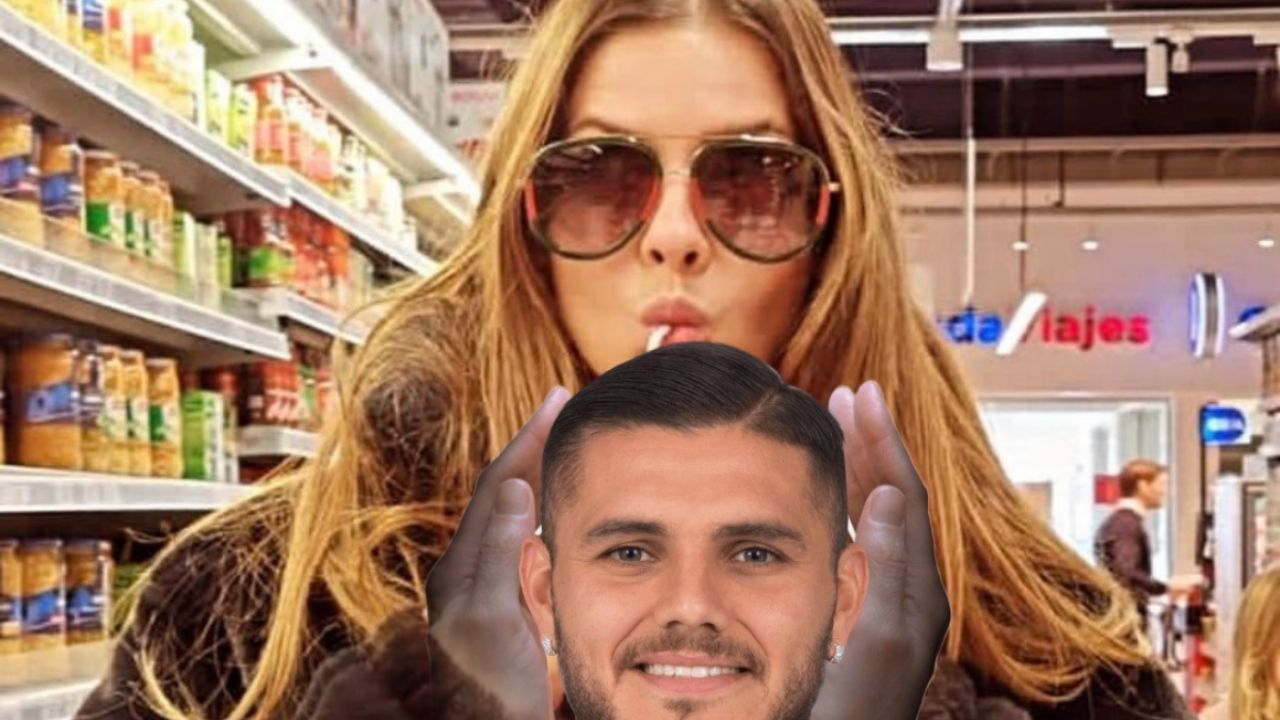 Many months have passed since China Suarez was involved and identified as the “third in discord” in the marriage between Wanda Nara Y Mauro Icardi. Finally, the Argentine couple continued their normal life and the former “Casi Ángeles” rebuilt her life with her current partner, the trap singer known as Rusherking.

However, a few days ago an audio of Wanda Nara where he states that he asked for a divorce from Mauro Icardi. “Well, Carmen, I came here to Argentina because I’m doing the divorce from Mauro. I’m organizing that. I would stay a few more days and then I’ll come back, and I’ll get you the ticket and everything you need. I’m organizing things a bit for the divorce, because I can’t take it anymore and because I asked for a divorce, ”the businesswoman is heard saying.

The audio was reproduced in the Argentine show program LAM and viralized in different social networks. What caught the attention is that Mauro Icardi has not confirmed the same. Through social networks, she left an enigmatic message that seems to deny the rumors. “I don’t know who makes me feel more sorry, if those who invent things in my life or those who believe them,” said the 29-year-old footballer.

The one who could not get out of this whole situation unscathed was of course China Suarez, who was once again related to the player, but this time as a joke. So it was that social networks were filled with memeshinting that the actress regrets being with Rusherking now that the footballer is single.

“And remember friends!! Icardi broke up but China Suarez looking for married men… Until next time!!”, “china suarez leaving rusherking knowing that icardi is single” and “The gossip shows must be praying that China Suarez leave the little boy who sings to go with Icardi who separates from wanda, they would give him material for about 4 years old tranka” were some of the messages that were read on Twitter.