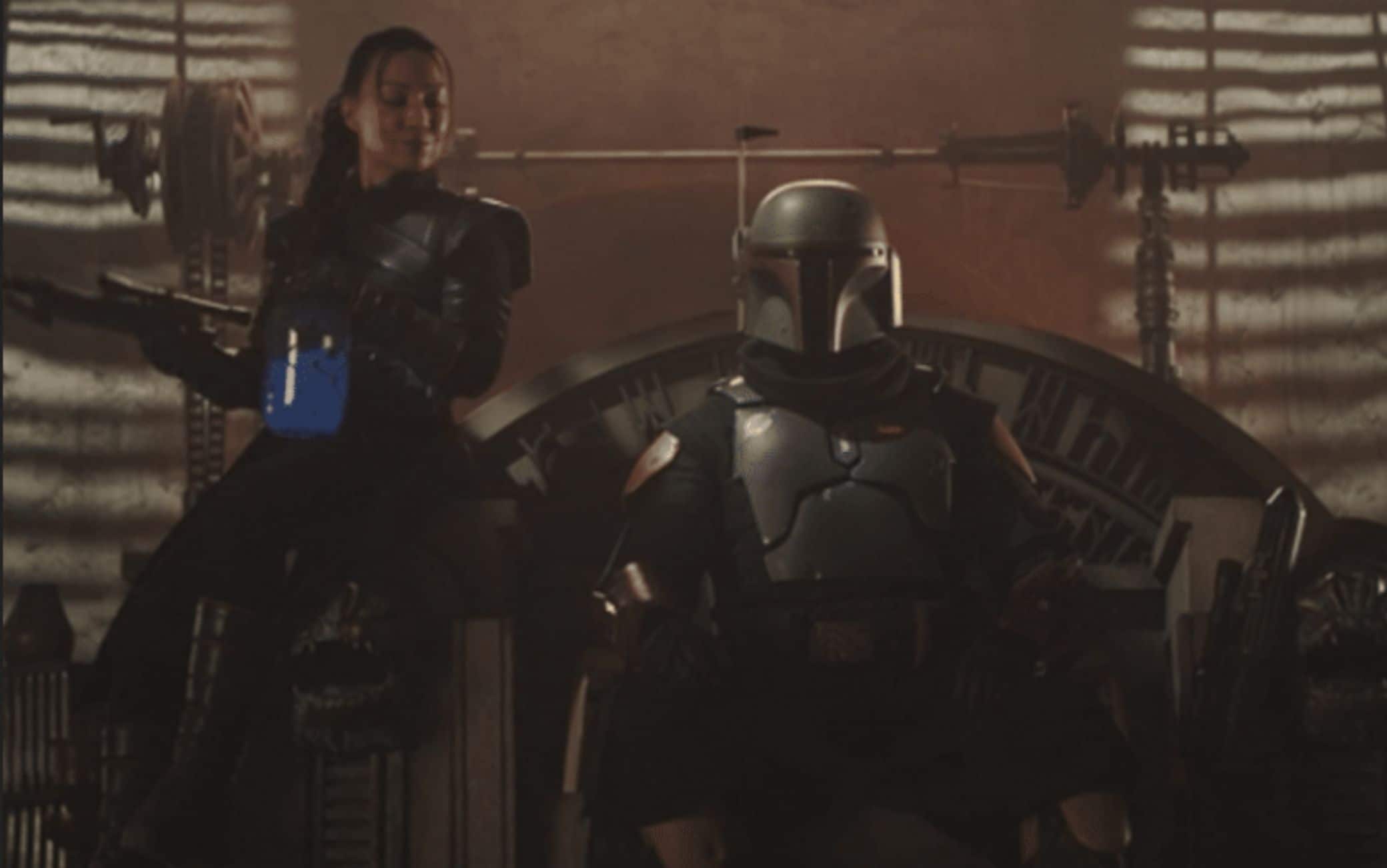 The tone is as epic as fans of the “Star Wars” universe expect. The new mini-trailer of “The Book of Boba Fett” has already sparked the comments on the net of fans, anxiously awaiting the debut of the new story whose episodes will be available from 29 December on Disney Plus and also visible on Sky Q and via the app on Now Smart Stick.

The mini-trailer: The Reign

The new mini-trailer of “The Book of Boba Fett” has a title, thirty seconds of unpublished images made available by Disney Plus, the platform on which the new original story will be distributed in installments, a treat for fans of the “Star Wars” saga.

“The Reign” – this is the title of the mini-trailer – quickly shows an overview of the setting of the new adventure, the sands of Tatooine, territory subject of the dispute that will involve the protagonist who gives the name to the series in the first person. There is obviously space above all for him, in the mini-trailer: the legendary Boba Fett, played here by Temuera Morrison, a 60-year-old New Zealand actor whose character made an appearance in the post-credit scene of “The Mandalorian”; there, Boba Fett and mercenary Fennec Shand (actress Ming-Na Wen) returned to the sands of Tatooine to claim territory once controlled by Jabba the Hutt and his crime syndicate.
The former mercenary, according to the anticipations made by the executive producers of the series, will be shown in an unprecedented guise: to manage organized crime he will have to resort to diplomatic skills previously unknown and then return to action showing his barbaric and violent side.

The new story, beyond the original core

The character of Boba Fett, as fans of the “Star Wars” saga certainly know, has not been present in the narrative of the “galaxy far, far away” for at least thirty years. The recovery of its history in 2020 within the microcosm of “The Mandalorian”Follows the disappearance of the character told in“ Star Wars: Return of the Jedi ”, a title released in 1983, also known as“ Star Wars: Episode VI – Return of the Jedi ”directed by Richard Marquand.
The new series, divided into eight episodes, will therefore be an opportunity to brush up on an old chapter of the famous e saga connect all the pieces of the great puzzle of the George Lucas universe whose developments, beyond the original core of the story, are part of a long-term strategy that aims to increase the historical fans with the spectators of the new generations.