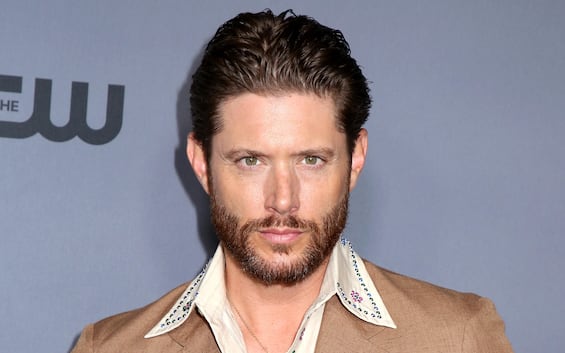 I wonder if the wish expressed by jensen ackles it will come true. The actor did not hide his enthusiasm for participating in the series The Boys hoping to continue to play the role of soldier Boy in the next episodes.

Jensen Ackles made his debut in the third season of the Prime Video series (also visible on Sky Q and via the app on the Now Smart Stick). The actor’s presence was greeted with great enthusiasm by the audience and the cast. The interpreter of Soldier Boy shared a video on his Instagram profile from over ten million followers getting more than 450,000 likes.

The actor has revealed to fans his wish for this Christmas, which is to be able to return to the new season of the series. Jensen Ackles wrote: “I can’t wait to get back into the costume. This is my wish for Christmas”.

At the moment everything is silent on the part of the production which has not released any official communication in this regard, therefore there is nothing left to do but wait to be able to know any developments.

Jensen Ackles is among the most loved faces of the small screen, among his most famous works we find Dawson’s Creek, Smallville and Supernaturalin which he starred alongside Jared Padalecki interpreting Dean Winchesters.