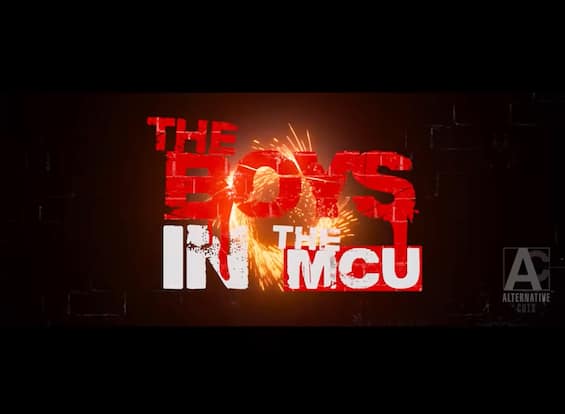 What would happen if The Boys entered the MCU? Can you imagine an epic confrontation between Billy Butcher and Spider-Man? Well, if your fantasy has never gone so far, to satisfy a need that you did not yet know you had, the Alternative Cuts team will think about it, with a trailer that in 2 minutes summarizes a hypothetical cross-over between the two narrative universes. Surreal, yes, but on the other hand The Boys is not it already in his own right?

The big lie of superheroes

In the video, which you can see embedded at the bottom of this article, Billy Butcher educates Hughie about what superheroes are and the big lie behind them. Not of the champions of justice who fight to protect humanity, but of the very spoiled and very vicious, egocentric and narcissistic stars, who with their excesses daily endanger the lives of millions of people, always ready to put their interests before the common good and the multinational they represent.

As in The Boys, Butcher shows Hughie the billboards, but it is not the Vought Seven who are portrayed in the posters, but the members of the Avengers. And instead of an A-Train or a Patriot we find Spider-Man, intent on using drugs before throwing himself among the buildings with his cobwebs to try to save two children crossing the street from being hit … how does it end? Watch the video below. The first three seasons of The Boys are on Prime Video, also visible on Sky Q and via the app on NOW Smart Stick. The fourth has just started shooting.