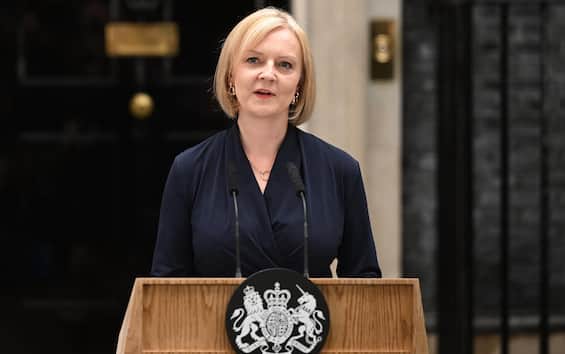 The expansionary policies of the new British government are at the center of the controversy: after the Bank of England, the International Monetary Fund also criticizes Liz Truss’s economic decisions. At Sky TG24 Business, the point with Alessandra Migliaccio from Bloomberg

After the Bank of England, the International Monetary Fund also thunders against the economic choices made by the new British government, led by Conservative leader Liz Truss. In particular, the British fiscal policies are criticized, among which the disputed tax cut for the wealthiest classes, adopted to try to push consumption and revive the economy, stands out. In addition, the pound is at an all-time low against the dollar. According to the IMF, such positions would increase social inequalities. “It is a very poor choice, especially in a period like this”, she explains to Sky TG24 Buiness Alessandra Migliaccio of Bloomberg. While the British central bank is holding back the economy, by raising interest rates, the Truss government is going in the opposite direction by accelerating consumption. “Such a situation harms the economy and harms everyone. The markets do

they are frightening for inacute choices: this is why they punish “, explains Migliaccio.

In the episode of September 28 (review it here), there is also space for the latest data on markets and inflation with Giacomo Calef, NS Partners Country Manager and on the gas crisis with Mauro Carretta, Energy broker Tradition.