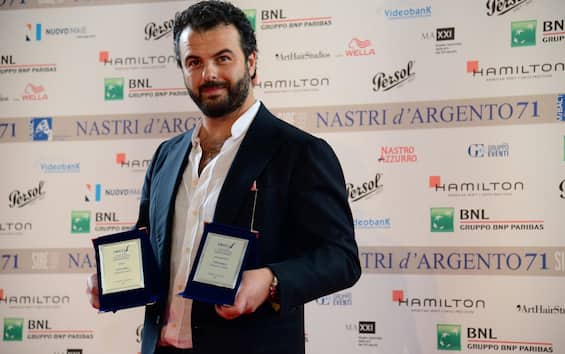 Set visit, in Taranto, for the new film by Edoardo De Angelis, written together with Sandro Veronesi, starring Pierfrancesco Favino in the role of Commander Salvatore Todaro, legendary hero of the seas. The film is titled precisely “Il Comandante” and also sees Massimiliano Rossi and Silvia D’Amico in the CST. A novel will also be released from the screenplay next January 2023, published by Bompiani.

In October 1940, while the Commander was sailing in the Atlantic, in the dark of night the silhouette of a merchant ship loomed, traveling with the lights off and suddenly opening fire on the Italian crew.

While the Belgian merchant ship sinks, hit by the Italian cannons which respond to the attack, Todaro decides to save the 26 survivors.

A story that also speaks to us of current events

During the Second World War Salvatore Todaro commands the Cappellini submarine of the Regia Marina in his own way: reinforced steel prow for improbable ramming, cannon shots fired on the surface to face the enemy face to face and a crew armed with a dagger for impossible hand-to-hand combat .

In October 1940, while sailing in the Atlantic, in the dark of night the silhouette of a merchant ship looming with the lights off, the Kabalo, which will later be discovered to be of Belgian nationality and which suddenly opens fire against the submarine and the Italian crew.

A short but violent battle breaks out in which Commander Todaro sinks the merchant ship with cannon shots. And it is at this point that the Commander takes a decision destined to make history: to save the 26 Belgian castaways condemned to drown in the middle of the ocean to disembark them in the nearest safe port, as required by the law of the sea. To welcome them on board he will be forced to sail on the surface for three days, making himself visible to enemy forces and jeopardizing his life and that of his men.

When the captain of the Kabalo, disembarking in the bay of Santa Maria of the Azores, asks him why he exposed himself to such a risk by contravening the directives of his own command, Commander Todaro replies with the words that made him a legend: “Because we We’re Italian”.