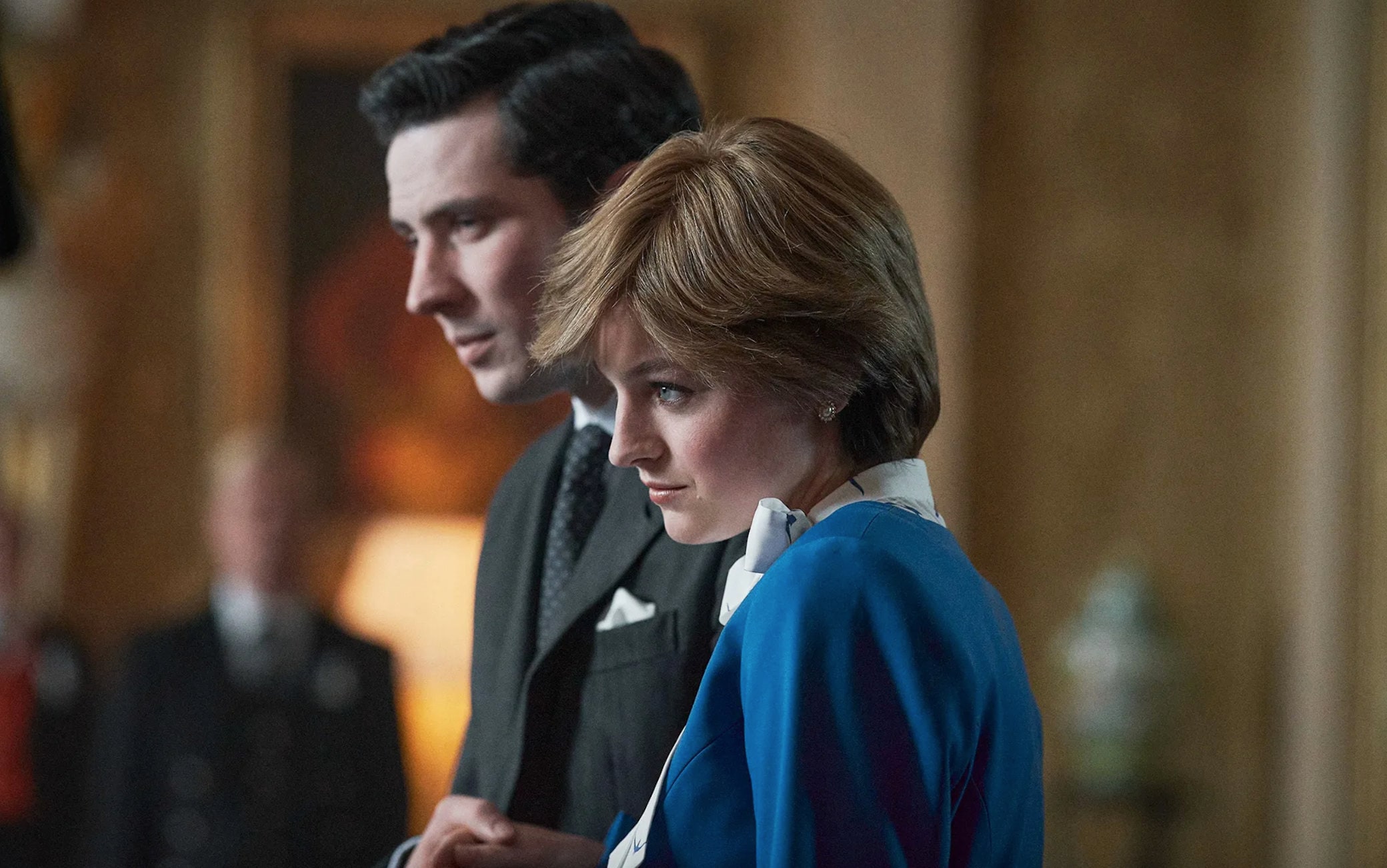 The British Royal Family could sue Netflix for The Crown 5.

The same British tabloids have made it known that some close friends of the Windsors have discovered that there would be the means to bring a legal action by the royal family against Netflix.
These people close to Queen Elizabeth & Co. have turned to the best English lawyers, namely Farrer & Co and Harbottle & Lewis (Queen’s preferred law firm).

After learning from lawyers that it would be possible to proceed legally, they shared the information with the Royals, effectively opening the way to a historic legal action: that of the royal family against a television series.
The Crown would in fact have the right to sue the creators of the show but for now it is not known whether or not this is the intention of the family. Certainly already the fourth season of the program had not been taken very well at court.

In the meantime, any excuse is good to say any color about Prince Harry and his wife Meghan Markle …
Many British subjects are baffled by the fact that the couple has signed a $ 112 million contract with Netflix and are not now deciding to split it.

“He should tear the contract with Netflix and protect his mother figure without thinking about the money,” said royal biographer Angela Levin.

In fact, it seems that the portrait that will come out of Diana will not be welcomed with pleasure by the royal family.
To give a clear hint of what will happen was the recent abandonment of the role as screenwriter by Jemima Khan.
The ex-wife of the Pakistani premier – who has been a great friend of Lady D for many years – has said that she totally disagrees with the portrait of the princess that comes out of the fifth season of the series.
“His figure was not handled with the respect and compassion I hoped and thought. For me it was important that the last years of my friend’s life were told with care, as has not always happened in the past, “explained the heiress, who in the past has been involved in a romantic relationship with the creator of the series, Peter. Morgan.

As soon as she realized that the fiction would not accurately paint the figure of Diana, Jemima Khan left the post, turning around.

The reconstruction of Diana’s 1995 BBC interview

Netflix for the fifth season of the show will also reconstruct the 1995 interview that Diana gave to the BBC. It is one of the sadly most famous moments in the history of British television, let’s say sadly because in front of 23 million astonished spectators the princess told what she had to endure, the unspeakable torments. Sadly famous for this reason, because it is highly sad.

That public outburst from the princess would have been extorted from the British television network in a dishonest manner: what is said is that Diana was presented with false documents and was insinuated that Carlo was having an affair with William and Harry’s babysitter.

Prince William asked that that interview never be broadcast again, out of respect for the memory of his late mother. Despite the prince’s prayer, according to the Daily Mail Netflix would have spent millions of dollars to recreate the famous confession. And it won’t just be covered in one scene or some sequence: an entire episode of The Crown 5 will be dedicated to the BBC interview.

The “most controversial ever” season

Although the fourth season of the series has already shocked those who live at court not a little, the fifth promises to be the proverbial “final blow”, pass us the technicality …

“It will be the most controversial ever. Because it will focus on events that are still incredibly painful for many. We are talking about real people. And many are still alive, ”said a source al Sun.
Another rumor questioned by the tabloid revealed that next season could prove to be “very damaging to the Crown”. The reason is primarily related to the reception of the work: many viewers believe they are dealing with a documentary, not a fictional work.

To dispel any possible doubts, the British government last year asked the creators of The Crown to insert a disclaimer sign that would clarify its nature, clearly writing that this is a fictional product, not a documentary one. But that warning has never appeared on the show until now.