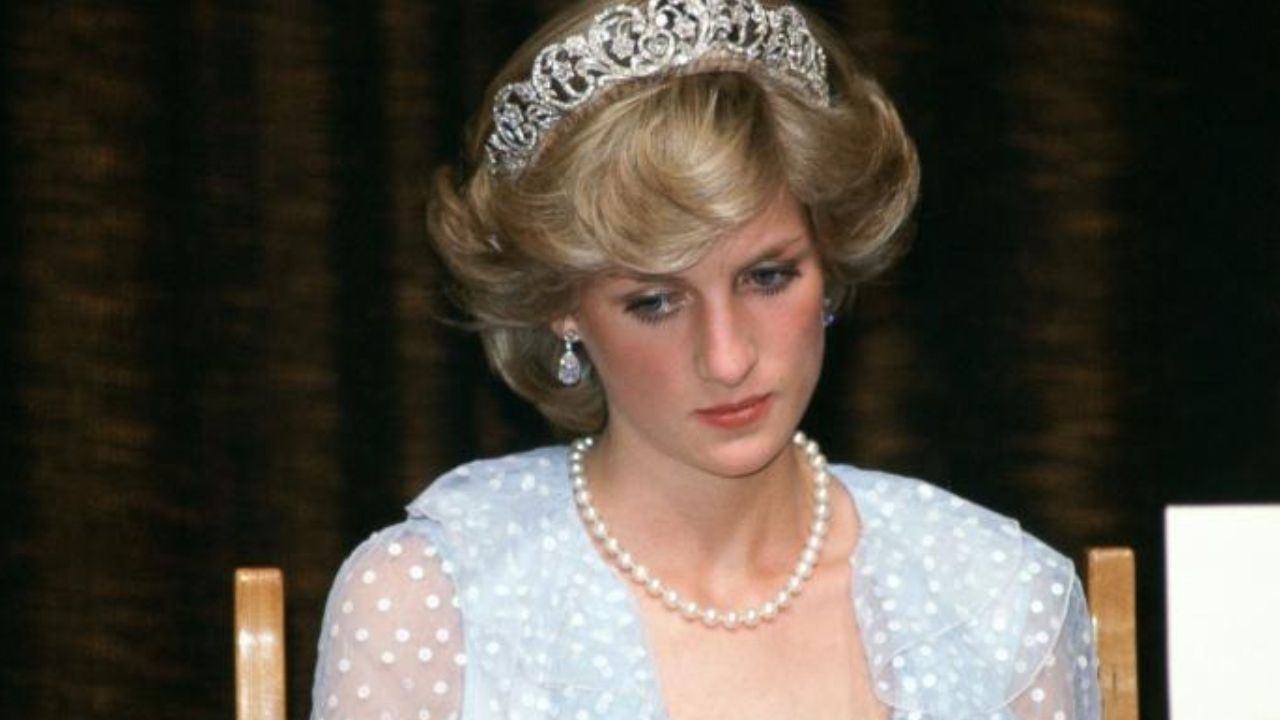 The fifth season of The Crown took viewers to Princess Diana’s mental health struggles as the second episode of the acclaimed TV show Netflix showed Diana recording her “secret tapes”.

Then the tapes were given to his friend James Colthurst and Andrew Mortonlas he used in his book Diana: Her True Story.

The then-Princess of Wales told the recorder this: “When I was pregnant with William, I threw myself down the stairs at Sandringham.”

James had recalled that the Queen Mother witnessed the ‘horrifying’ sight “physically trembling from the shock of what she had witnessed”.

“We are not prepared to say how [Charles] is reacting or how [Diana] is reacting [al lanzamiento del libro]. It is not up to us to maintain a circulation war with comments in one way or another, because that is what it is about ”Buckingham Palace said at the time.

During her interview with Martin Bashir in 1995, Diana spoke about suffering from bulimia.

“You inflict it on yourself because your self-esteem is at a low point, and you don’t think you’re worthy or worthwhile. You fill your stomach four or five times a day, some do more, and it gives you a comfortable feeling.” said.