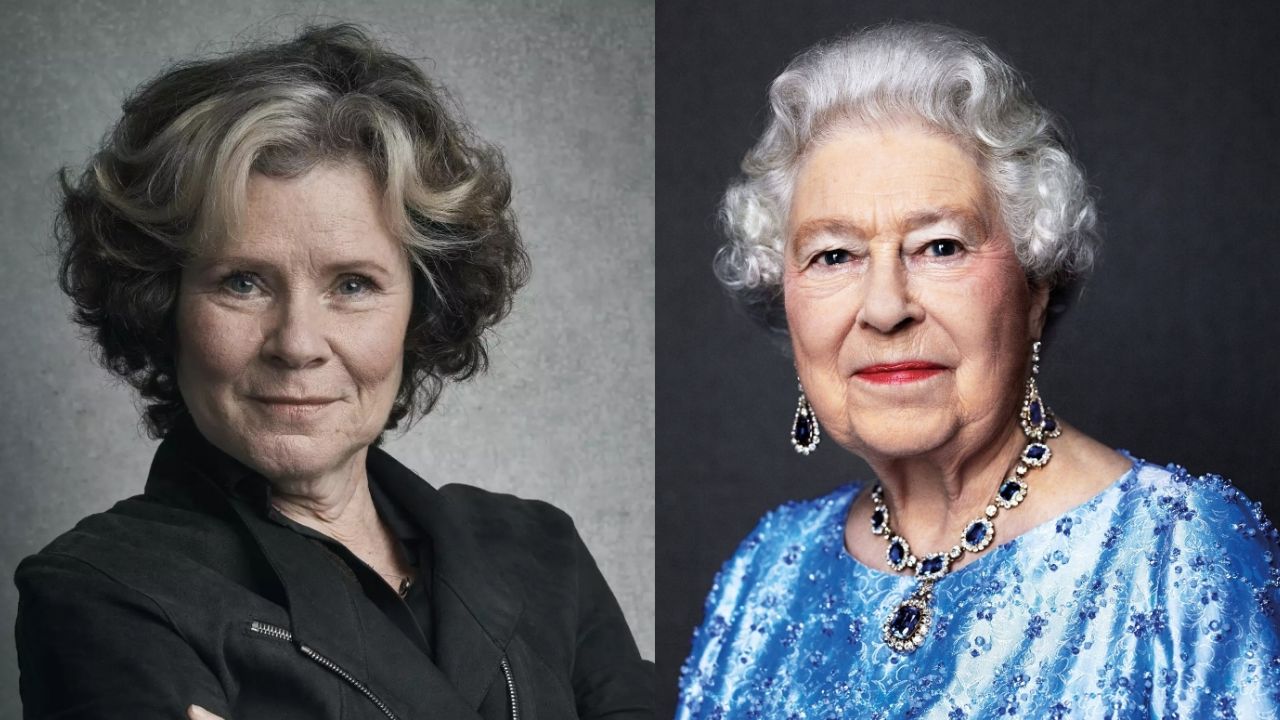 This Thursday, October 20, the official trailer for the long-awaited fifth season of The Crowna first opportunity to see the new cast in their interpretation of the characters of the Royal Family that Peter Morgan created in 2016

With the new decade underway, the Royal Family faces arguably their biggest challenge to date, as the public openly questions their role in 1990s Britain.

What is The Crown season 5 about?

As the Queen isabel II (Imelda Staunton) approaches the 40th anniversary of her ascension to power, reflecting on a reign that has spanned nine prime ministers, the advent of mass television and the decline of the British Empire.

However, there are new challenges on the horizon.

The collapse of the Soviet Union and the transfer of sovereignty to Hong Kong signal a seismic shift in the international order that presents both obstacles and opportunities. Meanwhile, there’s trouble brewing closer than you think.

The Prince carlos (Dominic West) pressures his mother to allow him to divorce Diana (elizabeth debicki), presenting a constitutional crisis of the monarchy. Rumors circulate as the couple are seen living increasingly separate lives, and, as media scrutiny intensifies, Diana He decides to take control of his own narrative, breaking with family protocol to publish a book that undermines public support for Carlos and exposes the cracks in the house of Windsor.

Tensions rise when Mohammed Al Fayed (Salim Daw) enters to scene. Driven by his desire to be accepted at the highest level, he harnesses her wealth and his power to try to win him over, along with his son’s. Dodi (Khalid Abdalla), a seat at the royal table.

Written by Peter Morgan, The Crown Season 5 stars Imelda Staunton as Queen Elizabeth II, Jonathan Pryce as the Duke of Edinburgh, Lesley Manville as Princess Margaret, Dominic West as Prince Charles, Elizabeth Debicki as Princess Diana and Olivia Williams as Camilla Parker Bowles. Jonny Lee Miller takes on the role of John Major. Also appearing are Claudia Harrison as Princess Anne, Marcia Warren as the Queen Mother, James Murray as Prince Andrew, and Sam Woolf as Prince Edward. In the role of the young princes will be Timothée Sambor and Senan West as Prince William and Teddy Hawley and Will Powell as Prince Harry. Prasanna Puwanarajah is Martin Bashir, Salim Daw is Mohamed Al Fayed, and Khalid Abdalla is Dodi Fayed.

When does the fifth season of The Crown premiere?

The fifth season of The Crown premieres globally on Wednesday, November 9.

Official trailer for the fifth season of The Crown