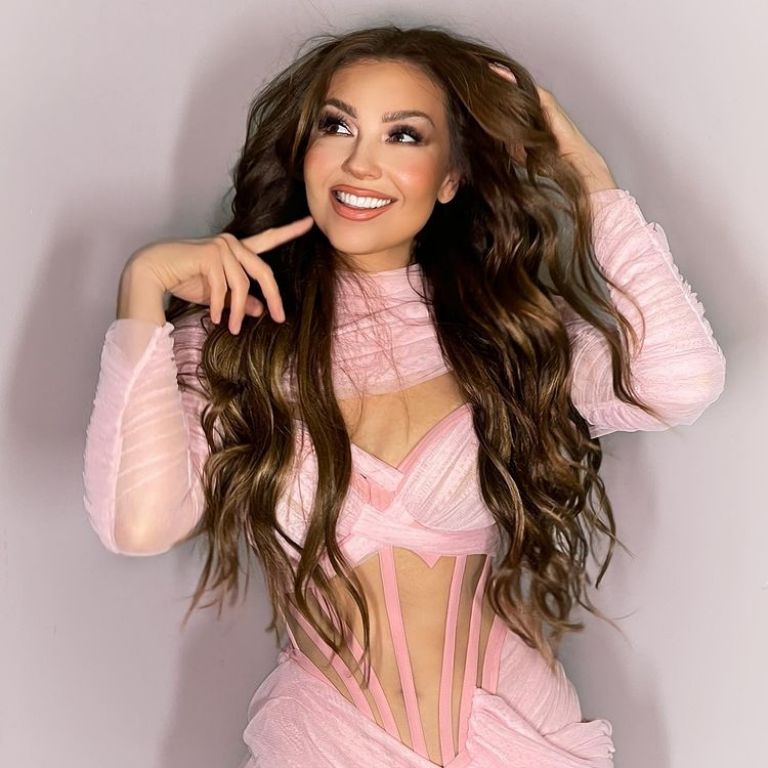 The separation of Shakira and Gerard Piqué involves more people every day who think about it. There have been months of arduous legal negotiations between the lawyers of both parties to reach the custody agreement for the children, who from next year will live with their mother in Miami.

Weeks ago, Shakira He released his song “Monotonia” after the separation with Piqué. Many fans of the Colombian singer speculated that this song would be dedicated to the former Spanish player. Many see in the lyrics of the theme what would have happened in the couple before separating. It seems that Thalia He would have made some not very pleasant statements when listening to the Colombian theme and would have mocked during a live broadcast on his social networks.

According to what a tiktoker mentioned, the Mexican singer would have used very critical and aggressive terms towards Shakira. “I find the song pathetic and Shakira a dramatic woman. I think that if that man left her it was because he no longer loves her. She should consider herself and not try to be pitiful with those kinds of songs dedicated to a man who no longer loves her.” That would have been the supposed message of Thalia.

It was always speculated that there would be a great competition and rivalry between Thalia Y Shakira. It seems that at a certain point, the Mexican artist said she did not know Shakira, after she was asked if she liked her music. However, after these statements, it was learned that both artists had dedicated a few words of admiration to each other, denying all those rumors.

Roses were thrown from one side and the other. “I love her, she is such a successful, talented and beautiful woman and also a person who helps the community and who cares about social issues and I love that we are both doing this very beautiful social work,” she said. Thalia. Shakira He would have answered: “I also admire her a lot, I send her a big kiss and I hope I can see her sing”.