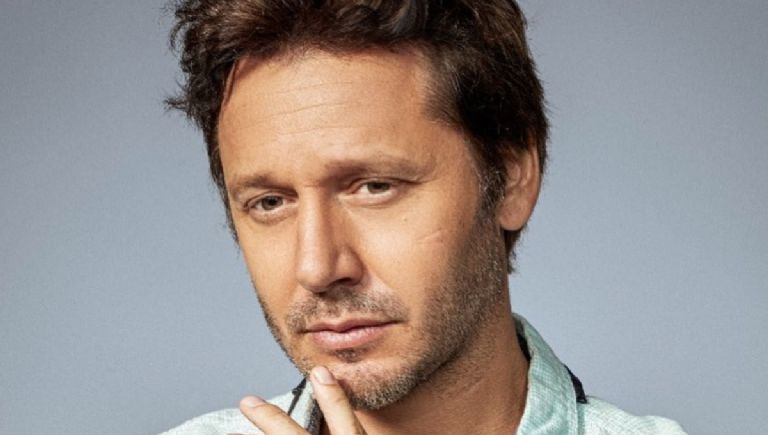 The football player Arturo vidal The 35-year-old is one of the great sports figures but has also become a very active character on social networks where he already has more than 18 million followers from all corners of the world who do not lose track of him.

A few hours ago, Arturo vidal published a particular video on Tik Tok in which his girlfriend Sonia Isaza appears with her rear in the foreground as she walks towards him who is sitting at a table with plates and cutlery, ready to enjoy a delicacy.

“I’m going to eat you @niaisazaoficial mode: happy, bothering #tiktok @ arturovidal1987,” he wrote Arturo vidal on the social network of the little camera and his fans immediately reacted to the publication with thousands of likes and hundreds of comments in which the athlete was graced.

But one of the comments that really stood out in the post of Arturo vidal, it was the actor’s Benjamin Vicuna who replied “hahaha hdp” implying that he could not believe the publication he made with his girlfriend Sonia Isaza as an accomplice in the situation.

Arturo vidal He is very active on all digital platforms and it is common to see this type of video on his profiles, which surprised him so much. Benjamin Vicuna. Something similar is done by her partner, Sonia Isaza, who also shares with her more than three million followers from all corners of the world photos of her best looks and poses in which she shows off her worked figure.