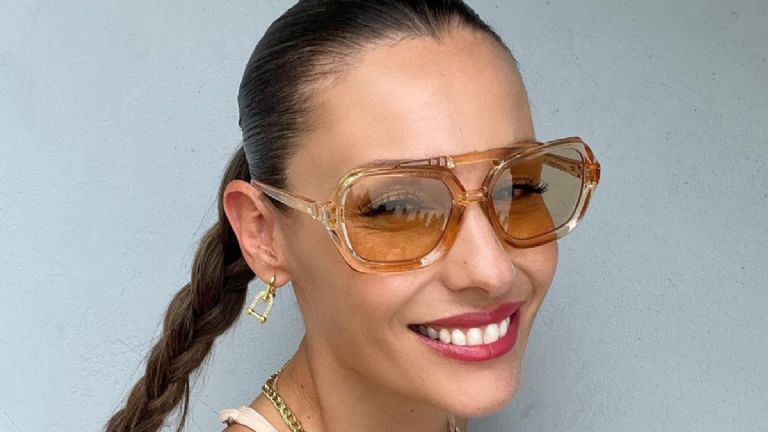 The model Caroline ‘Pampita’ Ardohain, 44, is one of the great figures of show business in the region. Next Monday she returns to television with the reality show ‘El Hotel de los Famosos 2’ and now she is enjoying her last days of rest in Punta del Este with her children.

On a personal level, pampita separated 8 years ago from Benjamin Vicuna and managed to rebuild his life. She married Roberto García Moritan and together they had a daughter named Ana. The truth is that now the issue is over, but when she discovered that the actor was unfaithful to her, things became difficult.

pampita He suffered a lot during his separation from Benjamin Vicuna and apparently at one point he even neglected his children. It was the Argentine communicator Julieta Puente who recounted a dramatic accident suffered by the model’s youngest son while she cried for her ex.

This happened in the summer of 2016 in Punta del Este and Juli Puente explained on the radio: “They sent me to follow all the celebrities, particularly pampita. We were in a hidden car with a Paparazzi photographer, Fede Romero, and she was inside the hotel in theory, she never appeared ”.

“In one the nanny appeared with her three children, the youngest was very small. And the babysitter didn’t give them a ball. pampita He was in a bad moment and he left the children, “added Juli Puente while explaining:” At one point I see that the three children were playing alone and I see that the youngest, who should be three years old, begins to walk by the edge of the pool, the babysitter was not there”.

“I tell my partner that I was very close to the pool, he told me ‘I ran’. I was doing a guard, I ran out and grabbed the baby, who started crying, I hugged him, I stayed playing with the baby and to hell with the guard”, concluded Juli Puente while celebrating having saved the life of Benicio son of Pampita and Benjamin Vicuña.