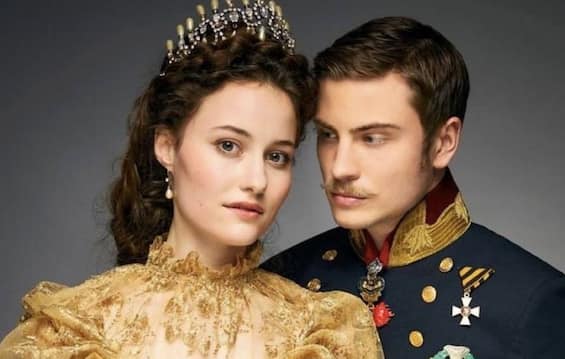 Netflix he tries again and launches a new period drama later The Crown And Bridgerton. This time, the American streaming giant returns to one of the most used stories in the history of cinema, that of Princess Sissi. The empress is a TV series set in the nineteenth century and has the ambition to tell the story of the princess in an unprecedented way, from a point of view no one has so far dealt with. The potential of Netflix is ​​enormous in this sense but it will be necessary to wait for the release to understand if the goal of this production has been achieved. Over the years there have been many attempts to tell the life of the princess, some successful and others less so. From today, it will also be possible to evaluate Netflix’s work in this regard.

When it comes out and characters

Initially given in the table for spring 2022, then the project was postponed for a few months and finally, today September 29Netflix has released the episodes of The Empress (also visible on Sky Q and via the app on Now Smart Stick). The protagonists of this classic fable are Philip Froissant And Devrim Lingnau, who respectively play Prince Franz and Princess Elizabeth of Bavaria, or Sissi. They are not known to the general public, because so far they have worked exclusively in German productions where, however, they have highlighted their talent. They are at the first real international test and so far the conditions seem good for them. Among the other protagonists are Melika Foroutan, who will be Sophie; Johannes Nussbaum, who plays Maximilian, Franz’s brother; Elisa Schlott as Helene, Sissi’s older sister; Jördis Triebel, will be Ludovika, Sissi’s mother.

The Netflix TV series has decided to focus mainly on Princess Sissi’s first period at the court of Vienna. Therefore, there will be the story of the intolerance to the rules by the very young royal, including the more private one that has rarely been exposed in previous productions, namely the problems of depression and of anorexia of Princess Sissi, two little-known elements in the story of her life that have however been a constant of her existence. But there will also be the story of the court intrigues and the vendettas that mark Sissi’s life, at the center of which, however, there is always her love with Franz.