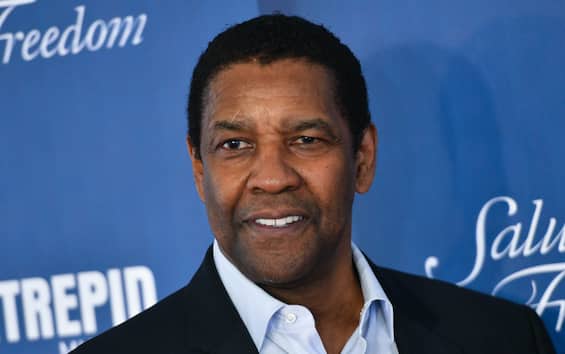 A few days ago the images on the Italian set of The Equalizer 3 in Italy, on the Amalfi Coast. Now comes the news that the filming of Antoine Fuqua’s film has finished and the cast of Denzel Washington, Dakota Fanning and Gaia Scodellaro have left the municipality of Atrani. Produced by Columbia Pictures and Escape Artists, The Equalizer 3 and the third action thriller by Robert McCall, written by Richard Wenk and based on the TV series created by Michael Sloan and Richard Lindheim.

First details on The Equalizer 3

This time around, Robert McCall will find himself throwing punches across Europe, and particularly on the Amalfi Coast in Italy. The details on the plot of The Equalizer 3 are still a mystery, although director Antoine Fuqua, who directed both The Equalizer that The Equalizer 2, revealed some insight into what audiences can expect from the trequel. “We hope to reveal more about the film soon. However I think it will be a ‘opportunity to learn more about Robert McCall“.

Denzel Washington and farewell to Atrani

The filming ended at the Sanctuary of Santa Maria del Bando in the municipality of Atrani. Fuqua filmed the building both inside and out and Denzel Washington was kidnapped by the beauty of the small church also leaving his signature on the guest book with the phrase: «To John. God Bless You and Thank You! Denzel Washington ”(To John, may God bless you and thank you). At the end of the day the Sanctuary Manager paid homage to the film crew with the reproduction of a fresco located on the altar in the name of the parish priest Don Carmine Casola Satriano. Specifically, the gift was addressed to the director, Washington, photographer director Bob Richardson and producer Clayton Townsend.

In addition to delving into the life of Robert McCall, The Equalizer 3 will bring thereavenging angel outside the United States and will make him live an adventure around Europe. Something Fuqua has long wanted to do. “We shot in Italy, and it was fun,” he said of the sequel’s direction. “We have selected several places, Sardinia and the Amalfi Coast. Furthermore, we tried to find small villages, seaside villages, things like that, like those in Sicily and Naples ”.