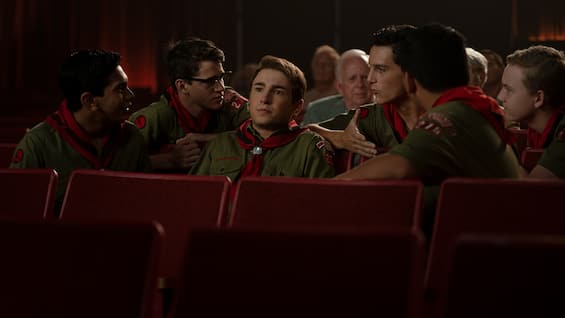 After the extraordinary success of critics and audiences at the world premiere at the Toronto International Film Festival and at the national premiere at the Rome Film Fest and Alice nella città, Leone Film Group and Rai Cinema are pleased to present a new trailer Italian and one new image from The Fabelmans. The latest, highly anticipated masterpiece by four-time Oscar winner Steven Spielberg, who makes his most intimate and personal film, will be released in Italy on December 22, 2022

The Fabelmans, a glimpse of twentieth-century American childhood, is the touching coming-of-age tale of a young man who discovers a shocking family secret, the magic of dreams and the saving power of cinema.

Produced by Amblin Entertainment, The Fabelmans is an exclusive for Italy Leone Film Group in collaboration with Rai Cinema and will be in cinemas from 22 December with 01 Distribution