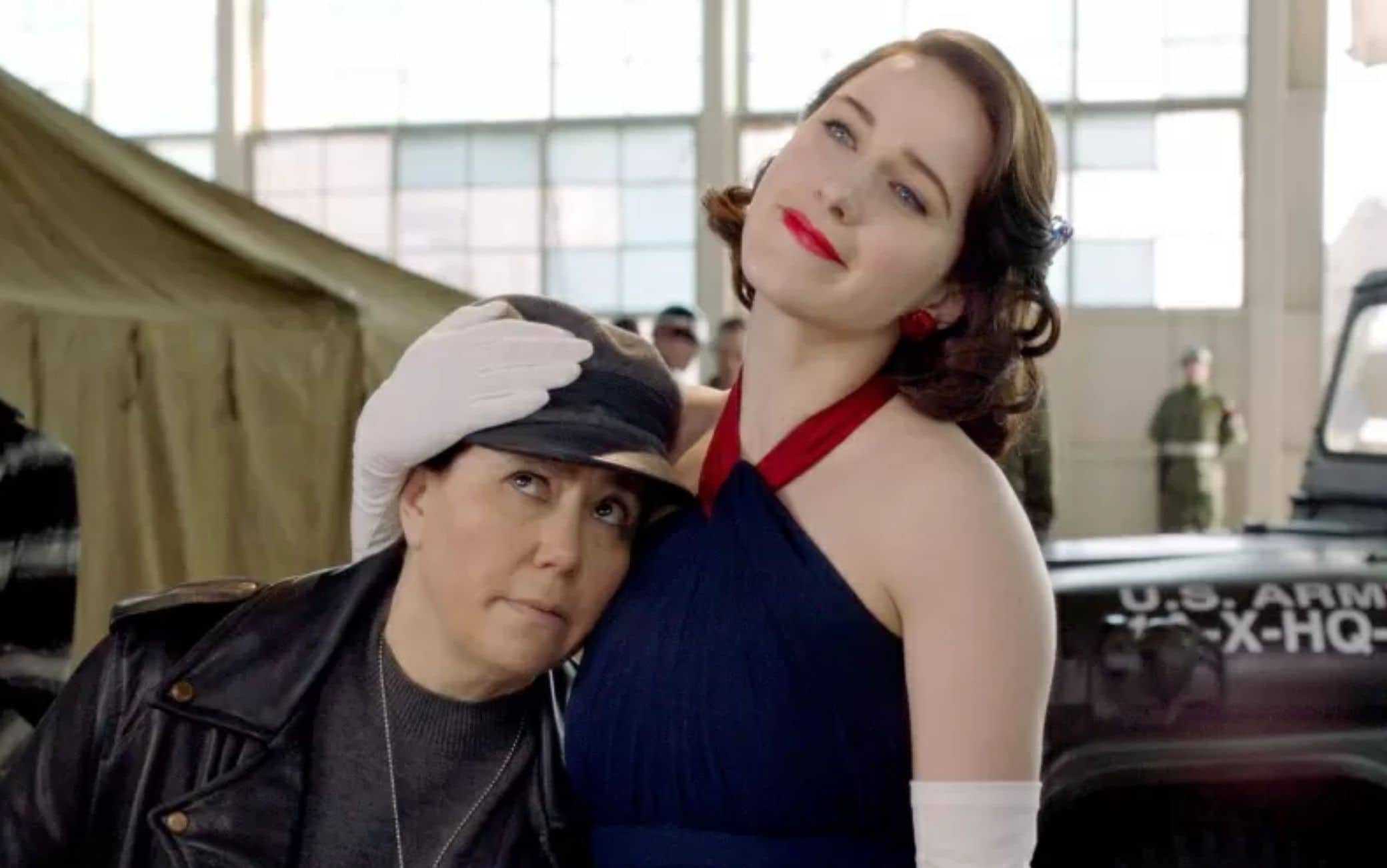 The release of the official poster hinted that the new installments would arrive soon and in a sense it is. The fourth season of “The Marvelous Mrs. Maisel” will debut in streaming next February 18th. Amazon Prime Video has unveiled the date accompanying the communication with a new teaser that increases curiosity for the developments of the story on the air since 2017.
In the meantime, all that remains is to dedicate yourself to the rewatch of the first three formidable seasons, also visible on Sky Q and through the app on Now Smart Stick ..

“The Marvelous Mrs. Maisel”, the original title of the series, is certainly one of the products that have suffered most from the suspension of film and television productions due to the pandemic. Set almost entirely in New York in the late 1950s, the show has its set among its strengths and the subjects involved in the filming, from the cast to the producers, did not hide the difficulties of having to shoot outdoors as indoors in the tougher phases of the past season, characterized by severe restrictions all over the world and especially in the metropolises of the States.

A taste of the fruit of the intense work of recent months is offered by new teaser, a minute of images showing the protagonist Midge Maisel talking to her manager Susie Myerson: the two women must find ways of raise the stakes and give Ms. Maisel a leading role in the world of comedy. Spotlight – it is appropriate to say – on Midge / Rachel Brosnahan featured in the official poster of the new season with red lipstick, lacquered nails and soft waves (the Fifties look, typical of her character), ready behind her microphone for a new hilarious number.

The new cycle of episodes after two years

About two weeks ago on social media they had been shared some photos from the set of season 4 of the Amy Sherman-Palladino show and the clamor for these two anticipations has given a measure of anticipation for the new cycle of episodes.
The last unreleased episodes of the television success date back to about two years ago: the third season was aired, in the original version, in December of 2019, and the same episodes then landed in streaming with dubbing in Italian in February 2020.

The story finally goes on, therefore: with the brilliant protagonist we will find the irresistible Tony Shalhoub, Alex Borstein and Marin Hinkle but also new faces including Jackie Hoffman and Allison Guinn with roles yet to be discovered.