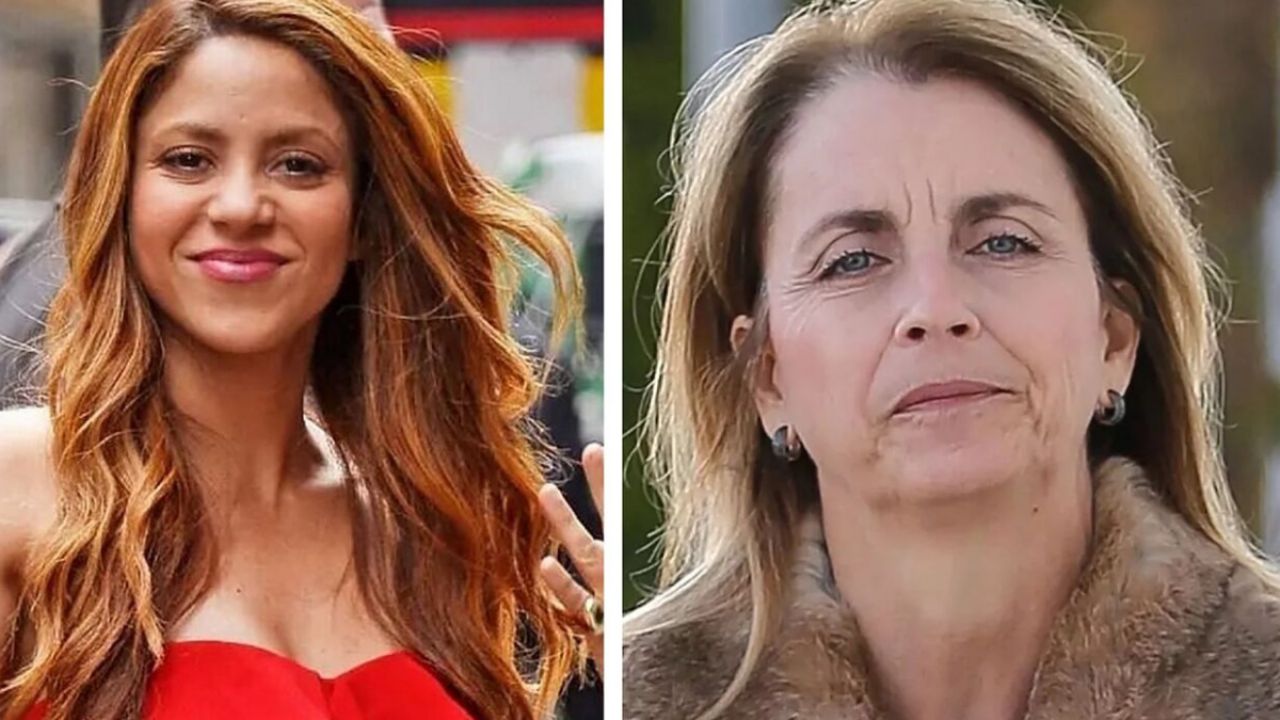 The famous Colombian singer Shakira and his ex mother in law, Montserrat Bernabeu, have been the center of attention on social networks due to a viral video that dates back seven years. The recording, taken in January 2016, shows the two women together at an event in Barcelona.

The recent separation of Shakira and her husband, the soccer player Gerard Piqué, has put both families in the eye of the hurricane, and this video has been a surprise for the singer’s followers. Despite the fact that the video is from seven years ago, it has recently been shared on social networks, generating speculation about why she reappeared.

In the video, Shakira and Montserrat Bernabeu appear together and friendly almost at all times, however, what has caught the attention of social media users is when Monserrat makes a very violent gesture against Shakira. Monserrat He takes her by the jaw, like a girl, samarreas her and makes a typical gesture of silence, as if she were asking her to keep her mouth shut. Although the reason behind the viralization of this recording has not been disclosed, it is clear that the relationship between Shakira and her ex-mother-in-law has been the subject of curiosity in the midst of the recent separation of the singer with Gerard Piqué.

The complete sequence of the video of Shakira and her ex-mother-in-law, Montserrat Bernabeu, has been viralized seven years later, at a very special moment, almost the most critical since August 2022 when the separation was confirmed, and that Shakira released her last song with strong sayings for Gerard Piqué, Monserrat and Clara Chía, but more and more documents appear that would prove poor Shakira right, who is coming out of what seems to have been a rather tortuous relationship.