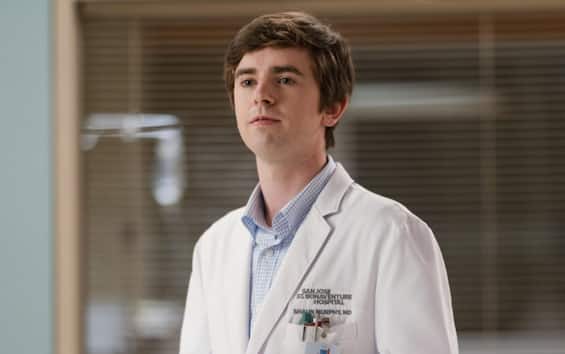 The success of The Good Doctor it was huge and now ABC has decided to develop the idea of ​​making a spin-off of the series called The Good Lawyer. The American television channel that produces The Good Doctor is already working on its realization but in the meantime the works for the realization of the new season of the medical drama, whose sixth season will start next October 3rd, are not stopped either. The team called to work on The Good Lawyer it’s pretty much the same who made the parent series: there will be the same executive producers and co-showrunners, David Shore and Liz Friedman.

What is known about The Good Lawyer

The site Deadline reports that the production of The Good Lawyer it is already in an advanced stage of realization, even if it is not clear whether or not shooting has already begun. However, the always well-informed site focusing on film and TV series explains that in the sixth season of The Good Doctor some sort of backdoor might be open on The Good Lawyer, in which the protagonists of the spin-off are presented. A suggestive hypothesis, even if not innovative, which sees its origins in another very famous and successful series, Grey’s Anatomywhich has lent the side to the presentation of some protagonists of the spin-off Private Practice. Although the series is already in an advanced stage of realization, the production is working in great secrecy, so much so that not even one of the actors who have been cast in the cast has been revealed for the moment.

The plot and the backdoor pilot

From what is known, the protagonist of The Good Lawyer is Joni, a brilliant lawyer forced to manage and control a obsessive compulsive disorder. Joni makes her first appearance in The Good Doctor when she is hired to defend Dr. Shaun Murphy, played by Freddie Highmore. The series synopsis states that “relatively new to her senior law firm, Joni, who is fun, lively and a little anxious, is part of Shaun’s legal team.” Although she is smart and her marked professionalism is recognized by everyone, Joni at one point is forced to threaten to sue her own law firm, who tried to fire her precisely for her behavior. peculiar to her OCD.