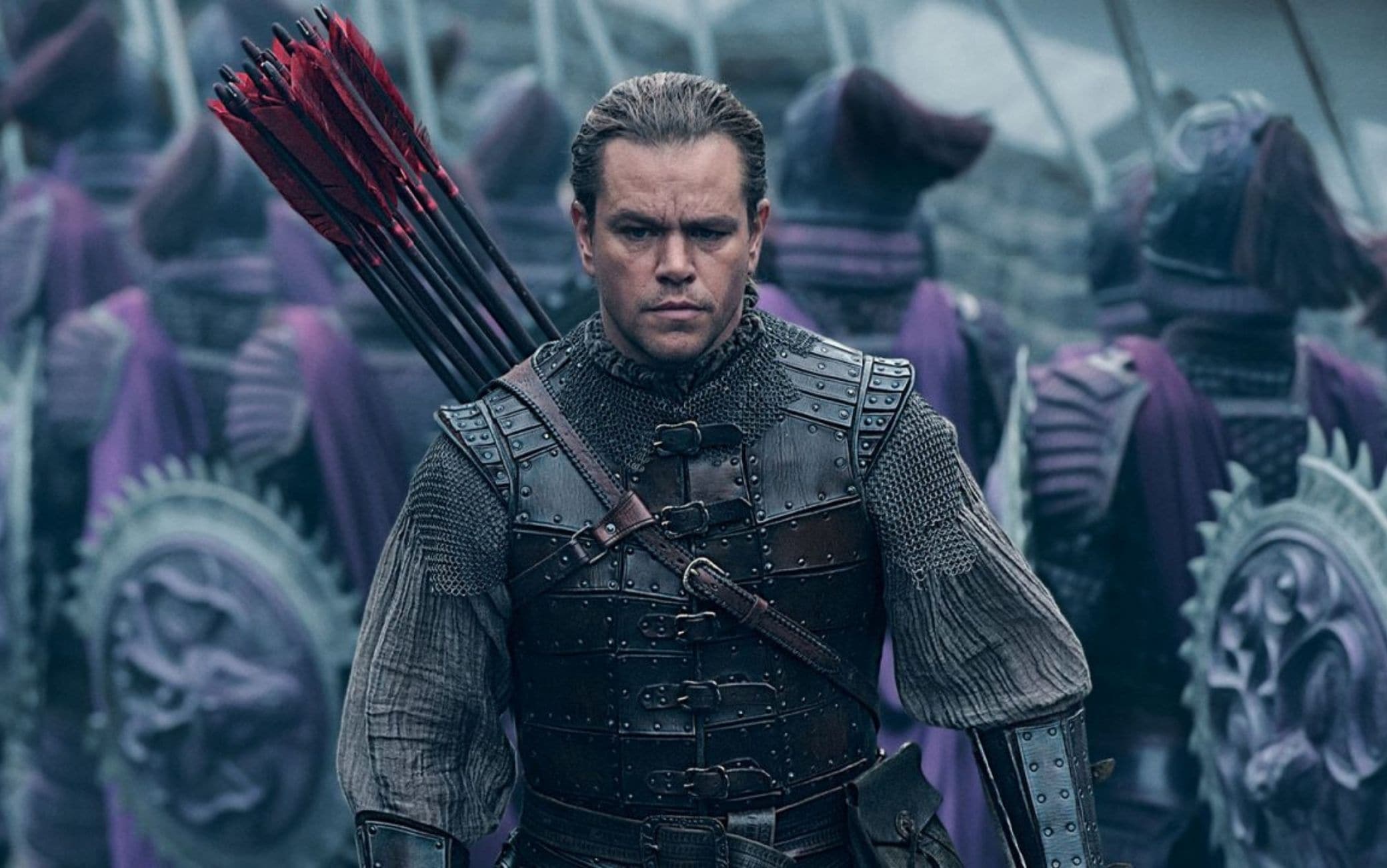 The Great Wall is a film directed by Zhang Yimou, the director considered one of the most important exponents of the so-called “fifth generation” of Chinese filmmakers. He proposes this blockbuster fantasy whose first inspiration is undoubtedly the Lord of the Rings. The 2016 film, of the action-adventure-fantastic genre, boasts the participation of Matt Damon and is inspired by the construction of the Great Wall of China, in this case useful as a defense from enemies that are anything but human.

The film therefore approaches the legend and folk tale thanks to the fantasy clashes. Shot entirely in China, it had a budget of about 135 million dollars, establishing itself as the most expensive film ever shot in the country.

The cast of The Great Wall

The producers of the film have chosen to rely on a cast of actors from the United States and China. First of all, it is impossible not to mention the protagonist: Matt Damon, an actor who needs no introduction and who plays the brave soldier William here. Next we have Jing Tian, an actress we saw in Kong who plays Commander Lin Mae here.

Space also for Pedro Pascal, the famous Oberyn Martell of Game of Thrones and protagonist of The Mandalorian, who in this film plays the brave Pero Tovar. It is an ironic soldier who takes up arms to fight with the protagonist.

Here’s the rest of the cast:

William Garin (Matt Damon) and Pero Tovar (Pedro Pascal) are members of a band of European mercenaries, who during the reign of Emperor Renzong travel to China with the aim of finding black powder (an equivalent of powder from shot). One night, a few miles from the Great Wall, the group of mercenaries is attacked by a monstrous creature that kills all but the two of the team.

The two survivors reach the Wall, where however they are taken prisoner by soldiers of the Nameless Order, led by General Shao and strategist Wang. William and Tovar discover that an alien race that has come to Earth via a meteorite is intent on declaring war. Such creatures are called Tao Tei and are closer than they can imagine. The members of the Nameless Order decide to free the two mercenaries only if they agree to fight alongside them. William, fascinated by the figure of Commander Lin, is ready to give his contribution, while his friend Tovar, frightened by monstrous creatures, thinks about stealing the black powder and is willing to escape.