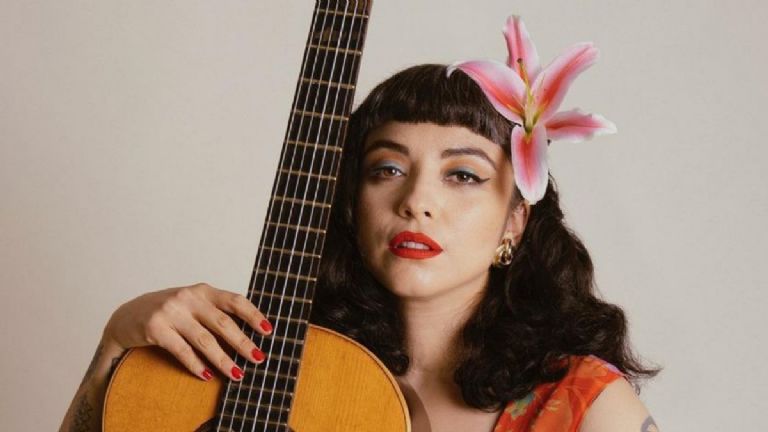 Mon Laferte She has an intense and vast career in the artistic world and is loved by millions of fans around the world, far beyond Chile. But despite this, it has not been easy for the Viñamarina artist to get along in the music scene as a woman.

This was revealed in a recent interview he gave to the Uno TV site. “The harassment also, arriving with a producer to show him my work and there is always a flirtation that depends on how I respond to that flirtation if I had good results with the producer or not, if we are going to work together or not. It’s very tiring,” he revealed. Mon.

But in addition to these uncomfortable situations, the interpreter of “Your lack of wanting” has also had to face gender violence with producers and colleagues who detracted from her talent. “I think that throughout my life, at the beginning it was too much not to take seriously the ‘since she’s a woman, she doesn’t compose, she doesn’t play’, that kind of thing. It was always demonstrating, making twice as much effort in relation to my male colleague. That’s very tiring all the time, proving, proving, getting slots to play. It is something that has been repeated”, he confessed. Laferte.

The new mom revealed that, for her, the gender violence has been changing over time in the field of music and is no longer as raw as before, when she started. “That has changed, it’s not like that anymore, but when she was younger and also didn’t have a slightly more solid career, it was more difficult,” explained the 38-year-old songwriter.

“I have had to work much harder, make much more effort and be totally independent, so as not to need any producer who wants to sleep with me or get something in return before wanting to work,” he added. Without a doubt, Mon She is not the only Chilean artist who has experienced something similar since Cami Gallardo has also made her criticisms about it.